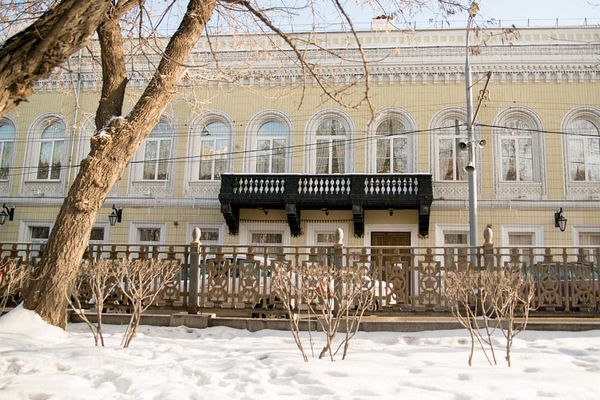 On Monday, January 29, at 24.00, an absentee meeting of the RCF Supervisory Board finished. 28 members of 31 took part in it. The Supervisory Board formed a list of the candidates for the position of the RCF President. The list includes the following candidates: Kirsan Ilyumzhinov, Zaurbek Malsagov, Sergey Nesterov, Ivan Starikov, Eduard Suboch, and Andrey Filatov. The candidature of Andrey Selivanov was rejected by a majority vote.

The RCF Presidential election will take place in Moscow during the XIII Congress of the Russian Chess Federation, on February 3.