Yuliya Vinokur shows the best result in the women's tournament. 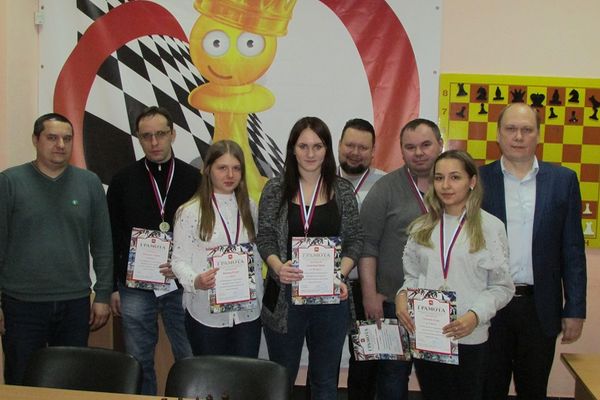 The championship was held at the chess school № 9 in Chelyabinsk on March 19-27. 63 players took part in the open tournament, while 28 participants came to participate in the women's event. All the regions of the Ural Federal District were represented.

Aleksei Pridorozhni took 8 points out of 9: he made two draws with a silver and a bronze medallists and won all other games. GM Sergei Iskusnyh (Tyumen Oblast) is second with 7.5 points. GM Roman Ovetchkin (Tyumen Oblast) took the third place with 6.5 points.

Rapid and blitz championships will be held as well. 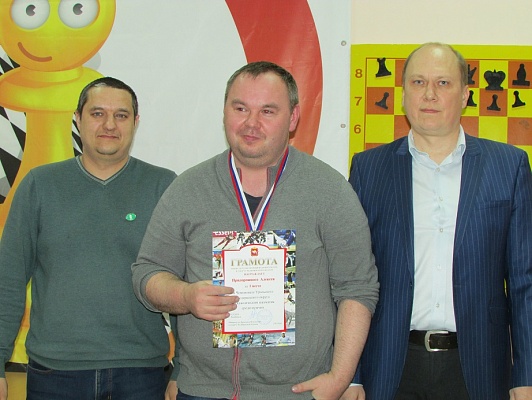 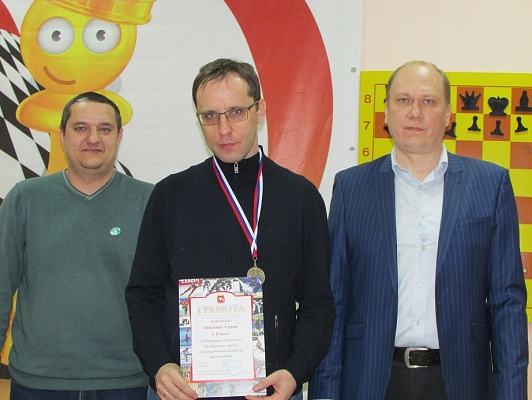 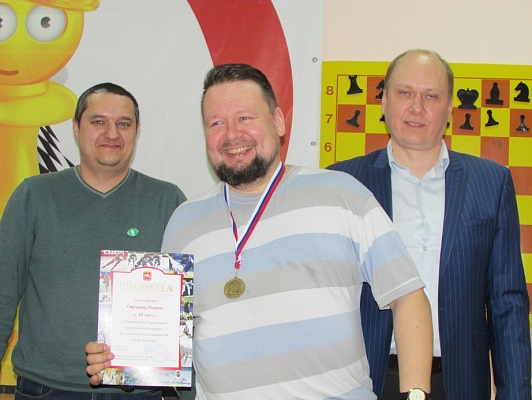 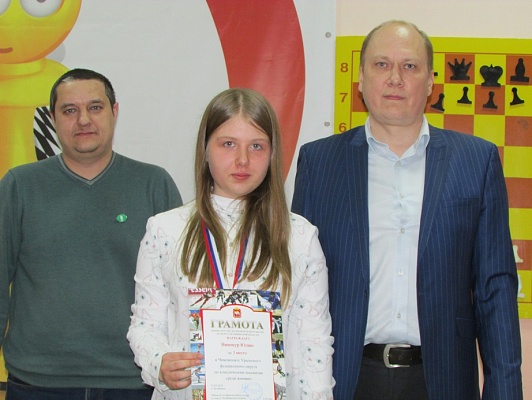 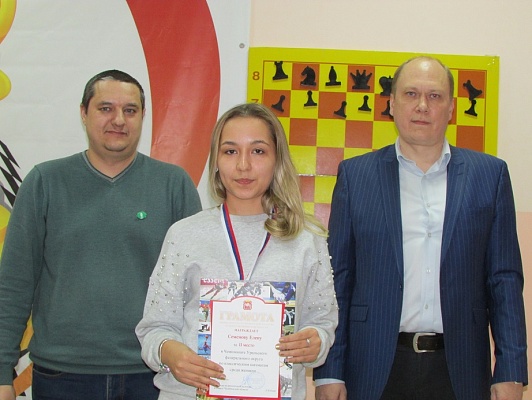 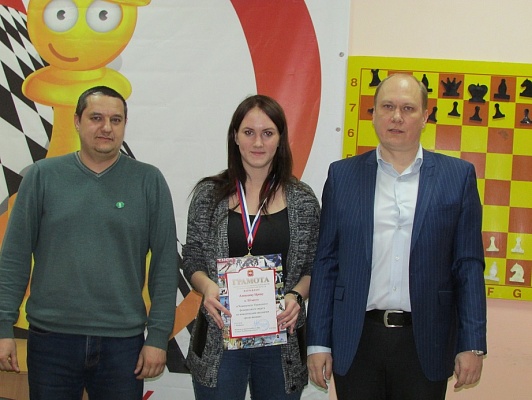