Boris Postovsky: I Call Upon to Support Andrey Filatov’s Nomination 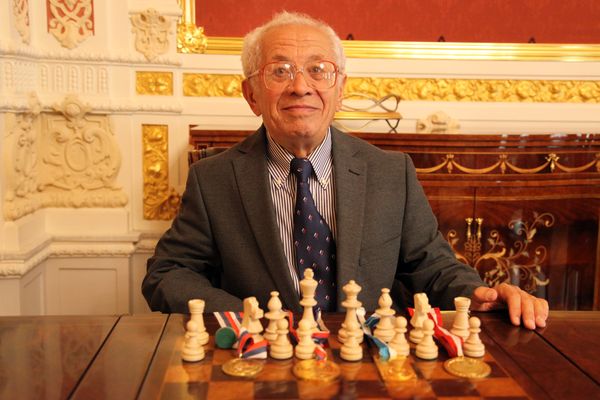 I have been observing the work of various chess federations for more than 60 years. I took part in their work as well; for more than 10 years I have been heading the All-Union Chess Federation of the Student Sports Society.

At first, I have never seen a federation that has done so much for the chess players of all levels and ages as the acting Russian Chess Federation. I spoke to a world-famous grandmaster Evgeny Sveshnikov three days ago. He told me that there had never been such a strong and positive federation before. We have known each other for more than 45 years, and this appreciation is worth a lot!

To tell you the truth, I was surprised to see 6 candidates (apart from the acting President Andrey Filatov) for the position of the RCF President! I have never seen such things in chess… 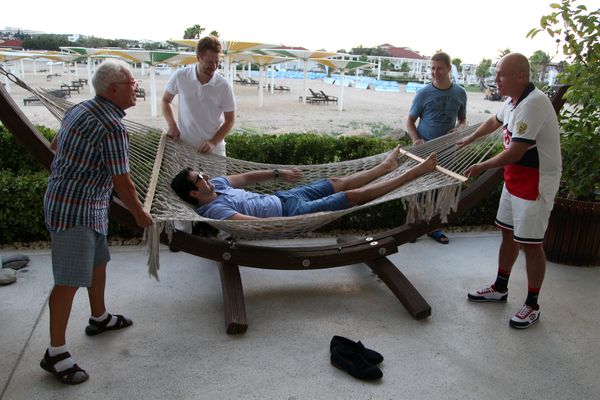 Almost every one of them expressed criticism towards the President and the Executive Director of the Russian Chess Federation. I was especially surprised and distressed by the RCF Vice-President Andrey Selivanov. There was a lot of dirt and spite in his first interview and there was nothing about the things that he had done in the recent four years. Moreover, he declared that he already knew who would go into the second round of voting: he and Ilyumzhinov. Notably, Selivanov allegedly didn’t want to nominate himself, but somebody had persuaded him…

Mark Glukhovsky told in his interviews about the work done. The number of events and the quality of their realization are impressive! I can confirm it because I have seen many of them with my own eyes. Moreover, these interviews describe far from everything…

Speaking about Andrey Filatov, not only he loves chess (but not himself in chess!), but also helps chess players a lot and respects them. Filatov’s role in the successes of Sergey Karjakin in his struggle for the World Champion’s title is quite impressive and important.

I am for a criticism towards the Federation’s work, but the criticism should be constructive and positive!

Let me touch upon the criticism towards the performance of the national men’s team. This is an issue where I am competent best of all. RCF President invited me to be an advisor at the recent Olympiad. It happened after the team had been composed. Unfortunately, we didn’t manage to win. Andrey Filatov was upset more than everyone else. But life goes on…

On December 15, 2017, Andrey Filatov and I met in the Central Chess Club in Moscow and discussed (we were speaking at least for an hour) the problems of forming the team and its preparation for the forthcoming Olympiad. Our positions coincided in many aspects. We decided to postpone the discussion of several debatable problems till the middle of April. 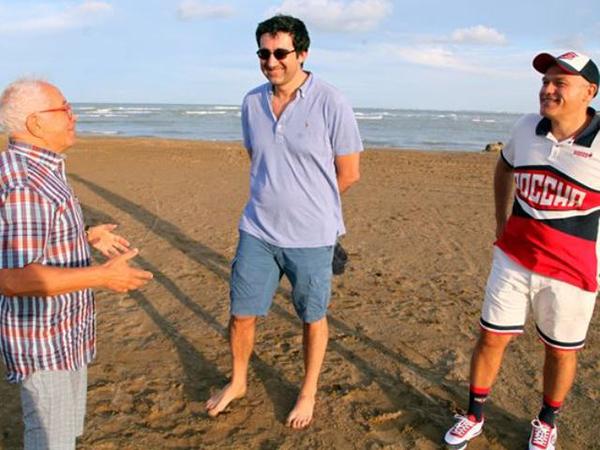 I appeal to the delegates to support Andrey Filatov’s nomination! It will be in use for the further development of chess in Russia and in the whole world.

Let well enough alone! The perfect is the enemy of the good… I advise you not to forget these wise thoughts. I wish you a successful and positive work at the Congress.

Honoured worker of physical culture and sport of Russia