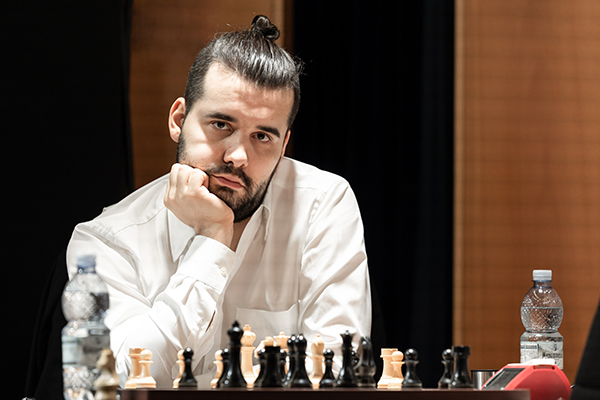 
New quarterfinal matches of the Chessable Masters were played on Chess24.com on June 27.

Magnus Carlsen defeated Fabiano Caruana 2.5-0.5, while Ian Nepomniachtchi eliminated Vladislav Artemiev with the same score. Both winners qualified for the semi-final, as the first matches between these rivals had also ended in their favour.

On June 28, the second matches Ding Liren vs. Hikaru Nakamura and Anish Giri vs. Alexander Grischuk will be held. Giri and Ding won the first encounters.