His rival in the semi-final will be Teimour Radjabov. 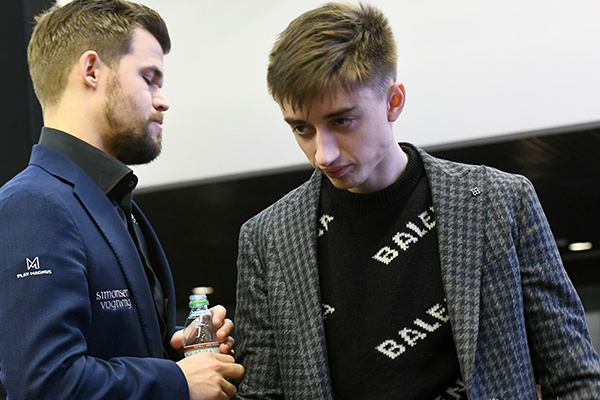 
The quarterfinal matches of the $200,000 Airthings Masters, the second event of the Champions Chess Tour, finished on Chess24.com.

The Russian Daniil Dubov became the main newsmaker of the quarterfinals having defeated the world champion Magnus Carlsen in the second match. Levon Aronian won both matches against Hikaru Nakamura.

The encounters Nepomniachtchi vs. Radjabov and Vachier-Lagrave vs. So were concluded in the Armageddon. Radjabov and MVL, who had the black pieces, made draws and advanced to the semi-final.