Three events will be played. 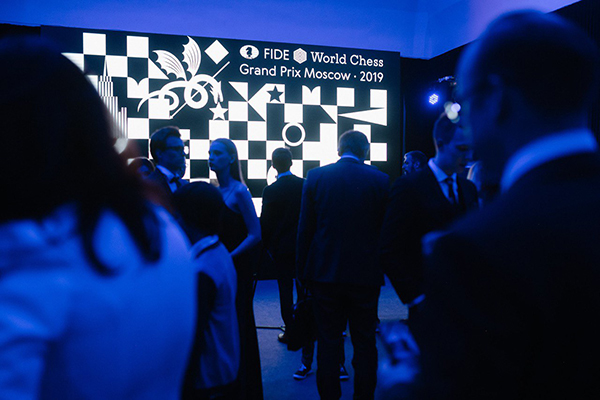 
FIDE and World Chess have announced the 2022 Grand Prix Series that will take place in February — April of 2022 and will consist of three tournaments.

The events will take place in one city — a deviation from the typical system where Grand Prix events are hosted in different cities around the world, but a move that will make it easier for the chess players to plan their travel schedule amid the pandemic-related travel and visa restrictions.

The Series will feature 24 players who will compete in two out of three events. Each event will consist of a group stage and then a knock-out. In the group stage, each group will play a round-robin six-round tournament.

The system has been improved to reflect the chess community’s feedback regarding the number of classic games: now there are six classic games in the first stage of each event. This further decreases random results and ensures that the players who consistently perform well move to the next stage.

The qualification criteria to the Series has also been revamped to increase the number of players who are selected by events results — 16 out of 24 players qualify for their performance in the World Cup and Grand Swiss.

The rest is selected by rating, and two are nominated by FIDE and World Chess respectively. The events are packed tightly into the first half of 2022 to allow ample time for the Candidates Tournament which is expected to be held in 2022 and a possibility to hold the FIDE Championship Match at the end of 2022 or beginning of 2023, restoring the FIDE Calendar that shifted due to the pandemic.

Arkady Dvorkovich, FIDE President, says: “While we are anxiously waiting for the outcome of the 2021 Match between Magnus Carlsen and Ian Nepomniachtchi, we are looking forward to the next cycle and new players qualifying to beat the World Champion, whoever he might be”.

The Series is organized by World Chess, FIDE commercial partner and official broadcaster. Ilya Merenzon, World Chess CEO, says: “We are currently on the lookout for the best possible city to hold the Series and are so excited to work with the chess fans and ask their opinion of the next chess capital. In the next week, we’ll issue a global call for suggestions and will talk to the chess luminaries and fans around the world to choose this special city”.