Russian players advanced to the next round. 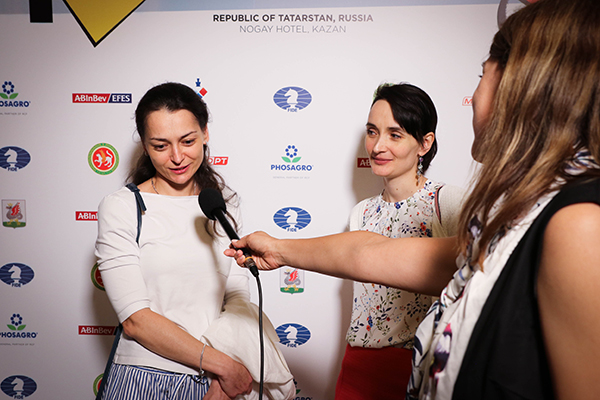 
The Grand Prix started at the Women's Speed Chess Championship, organised by FIDE and Chess.com, is completed.

On June 24, the first matches (1/8) were played. The Russian players advanced to the next round. There were several unexpected results:

The Grand Prix consists of four legs with a total of 21 participants. Each of the 21 players participates in three of the four legs. FIDE President Arkady Dvorkovich selected Antoaneta Stefanova (Bulgaria) to be the Women's Speed Chess Championship wild card. She will take part in just one of the Grand Prix legs.