The event took place in Yekaterinburg. 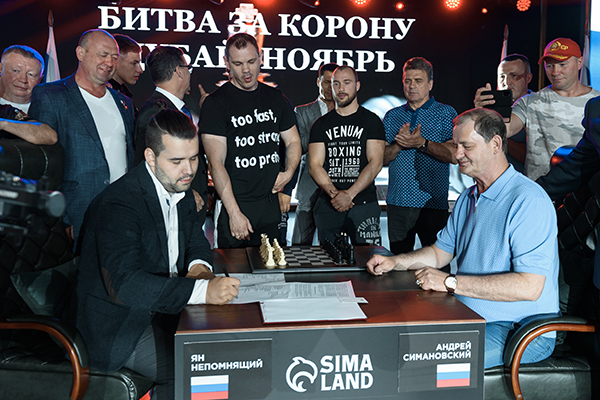 The Sima-Land company became the official sponsor of Ian Nepomniachtchi, the candidate for the world chess champion's title. The contract was concluded in the Company's headquarters in Yekaterinburg. The document was signed by Andrey Simanovsky, President of the Sverdlovsk regional chess federation, founder of the Sima-Land company, and grandmaster Ian Nepomniachtchi.

Andrey Simanovsky wished the best of luck to the challenger. Grandmaster, in his turn, thanked the Company and its founder for the support and noted that he was very pleased to see the employees, who had come to see him at the welcome meeting after this victory at the FIDE Candidates Tournament.

In his speech, Umar Kremlev compared boxing and chess, while Kostya Tszyu and Denis Lebedev wished Ian to have the best possible preparation and to win the match. 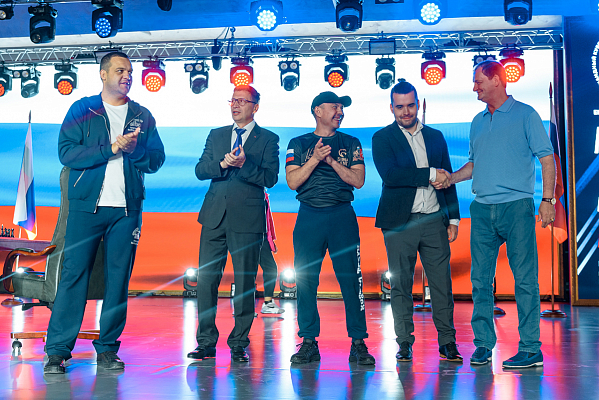 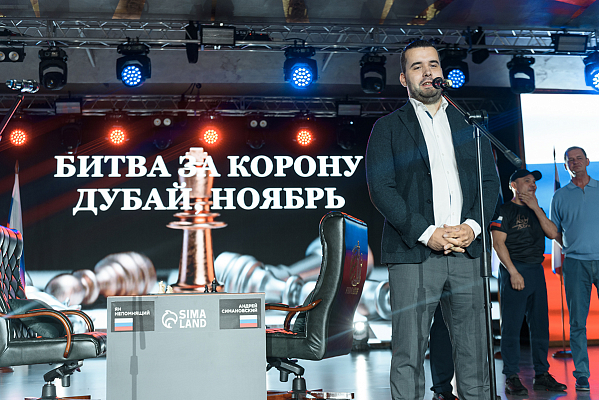 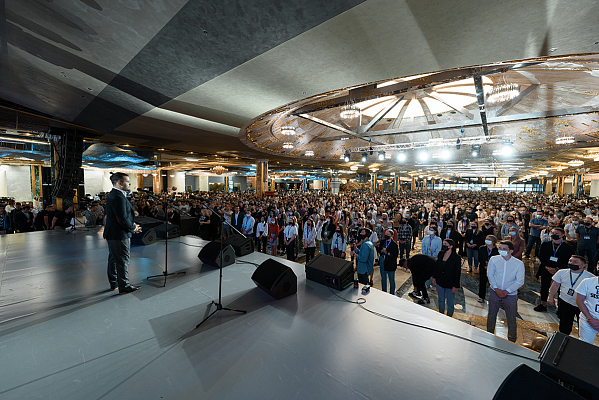 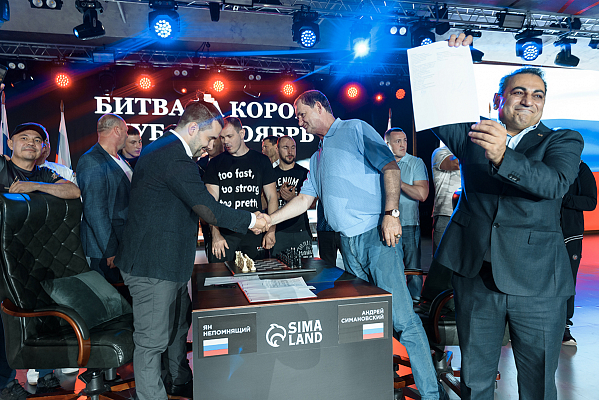 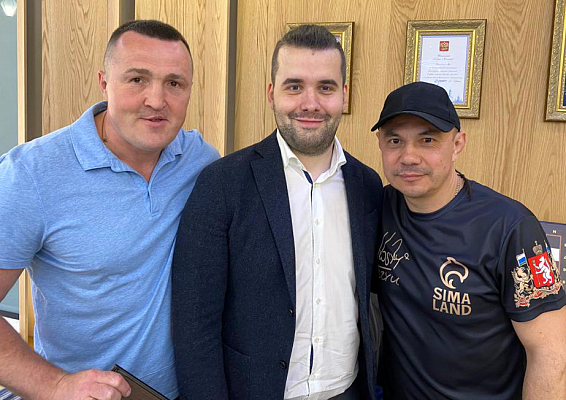