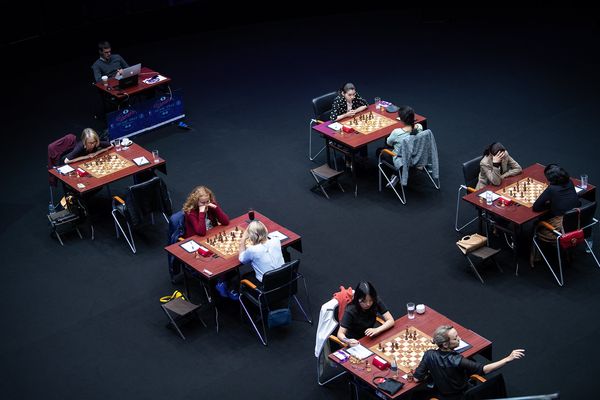 Valentina Gunina and Ju Wenjun are leading the race with 3.5 points out of 5. Aleksandra Goryachkina, Kateryna Kagno and Humpy Koneru are half a point behind.

A vast additional program is organized during the tournament. The Skolkovo Cup, a stage of the Russian Rapid Grand Prix, will be held on September 21-22.