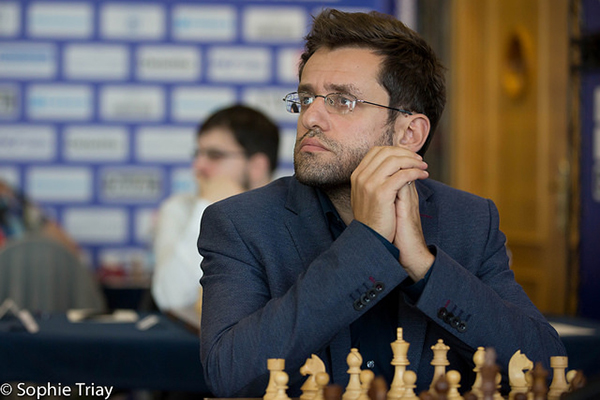 According to the Regulations, the four players with the highest performance ratings qualified for the play-off to decide the first prize. The matches Rapport - Aronian and Nakamura - Vachier-Lagrave were played in the semi-final. Levon Aronian and MVL won their matches to qualify for the final.

Having defeated Maxime Vachier-Lagrave 2.5-1.5 in the final match, Levon Aronian became the winner of the tournament.

Pia Cramling (Sweden) showed the best result among women - 6.5 points. Kateryna Lagno (Russia) is second due to the inferior tie-break.