Magnus Carlsen Advances to Final of Legends of Chess

Ian Nepomniachtchi and Anish Giri will play the third match. 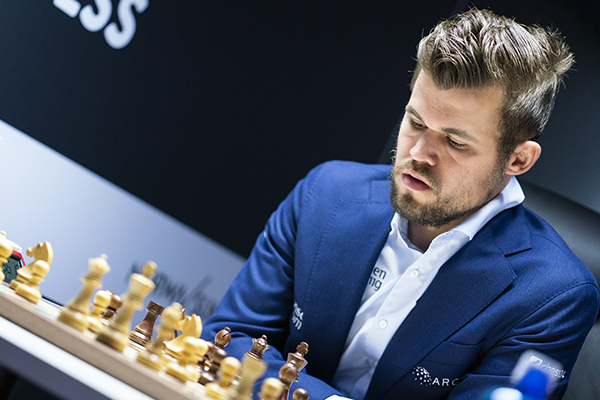 
The second semifinal matches of the Chess24 Legends of Chess super tournament were played on August 1.

Magnus Carlsen defeated Peter Svidler 2.5-0.5 and advanced to the final, having won two matches out of three.

Anish Giri took revenge from yesterday's loss against Ian Nepomniachtchhi by beating his opponent in the sudden death game with a total score of 4-3. The rivals will determine the second finalist in the third encounter on August 2.