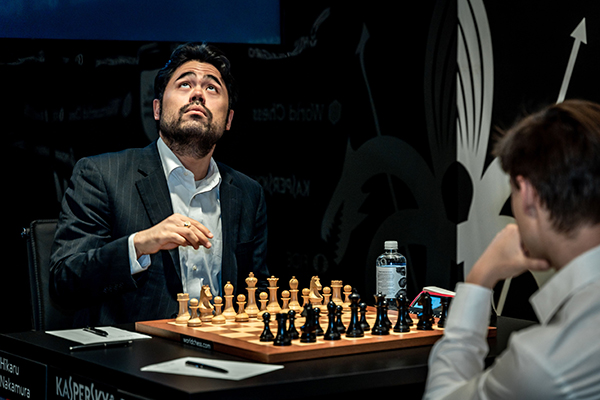 
The final event of the Magnus Carlsen Chess Tour continues on Chess24.com. The third semifinal matches were played on August 11.

Daniil Dubov lost the third match to Hikaru Nakamura and was knocked out from the tournament. In the final encounter, the American won 2.5-1.5 with one victory and three draws.

Magnus Carlsen pulled ahead in his match against Ding Liren, having won 2.5-0.5. The fourth match will be held on August 12.