It is now 5-5 with two more classical games to go. 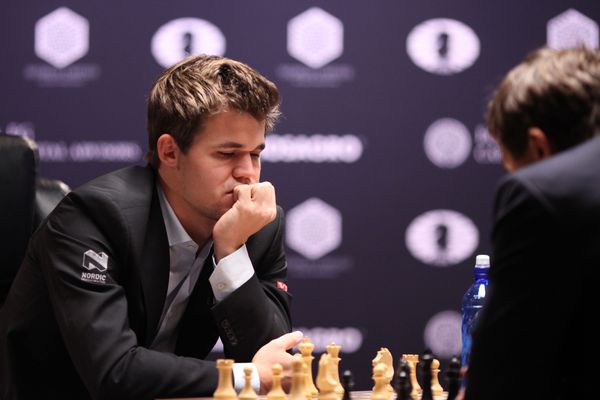 There was little doubt about Carlsen's intentions to play a lengthy maneuvering game, avoiding heavily theoretical lines. This was exactly how the game unfolded. Carlsen started with 1.e4 and opted for the early Bg5 in the Anti-Berlin variation of the Ruy Lopez – usually this bishop remains on c1 while White develops other pieces.

Karjakin took some time to consider and then equalized the game confidently, trading all bishops and creating some pressure on the f-file. On the move 20 Black had an option of forcing a draw by tactical means, but the Russian overlooked it. His move in the game allowed Carlsen to grab the initiative, and White claimed a strategic advantage in the resulting endgame. Black's doubled pawns were weak and required constant care; there were other potential weaknesses in his position as well.

Karjakin was forced to defend at all fronts. He parried Carlsen's kingside attempt at a cost of giving the white knight a dominating position on c5. Having no counterplay, Black could only parry numerous real and illusionary threats created by his opponent.

Karjakin's first big error came on the move 56 and was punished immediately. Carlsen caught him unprepared to White's break on the b-file. It allowed White to win a pawn with a winning position. Despite a couple of inaccuracies during the conversion stage, the World Champion was able to celebrate his first victory.

It worth noting that the Russian grandmaster came to the press-conference and did not avoid questions both during and after it. 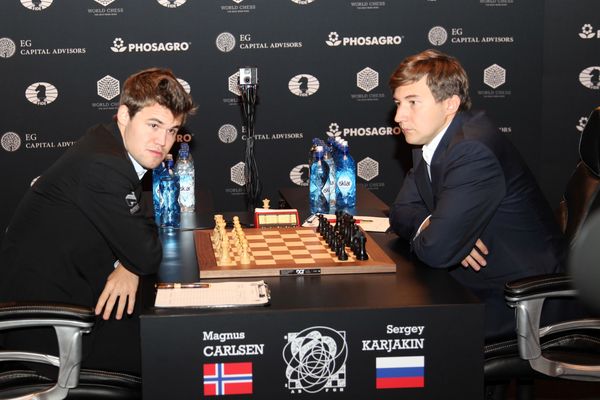 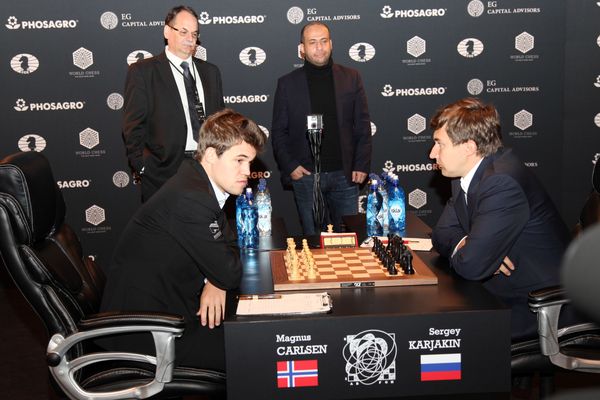 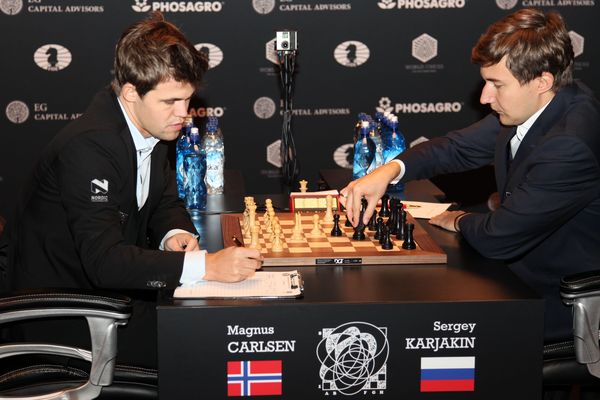 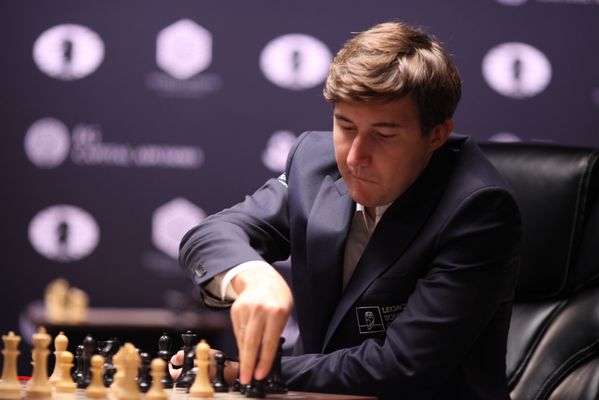 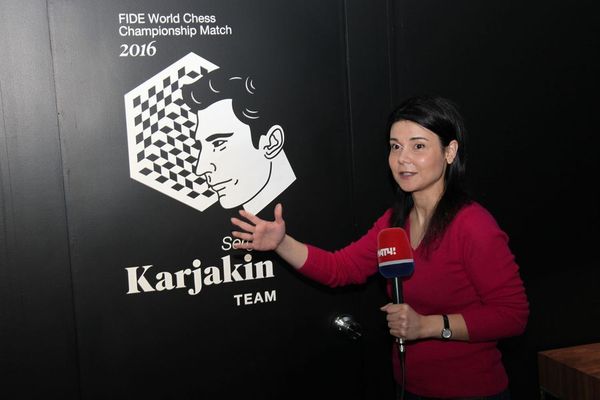 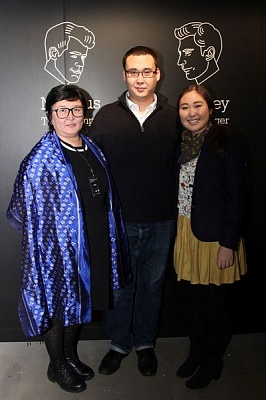 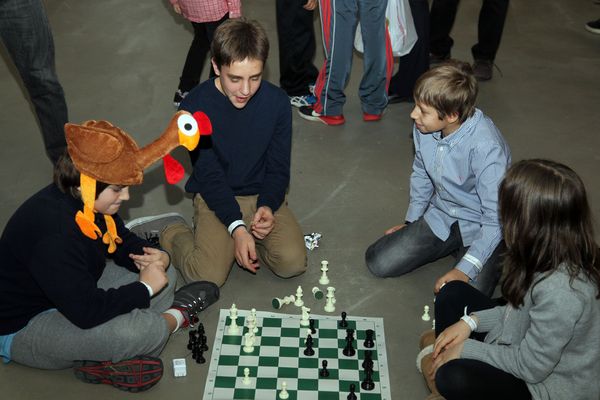 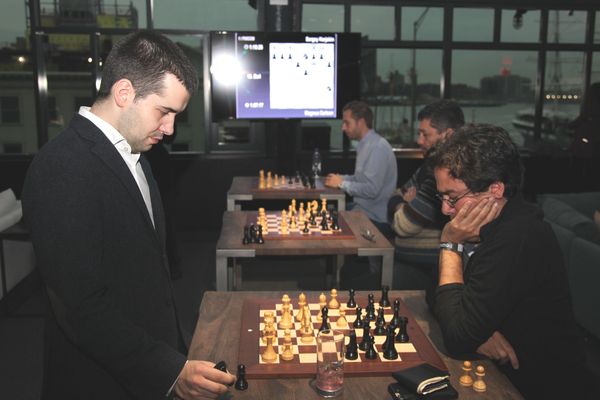 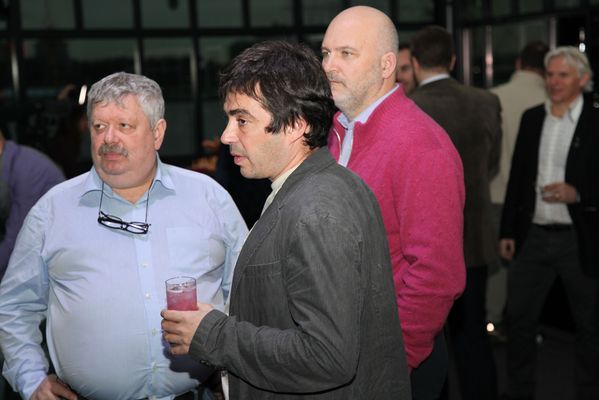 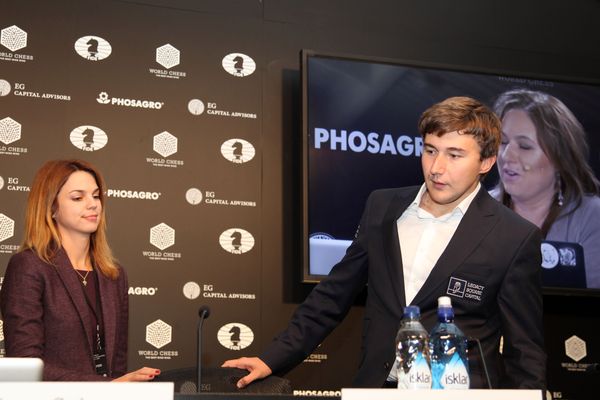 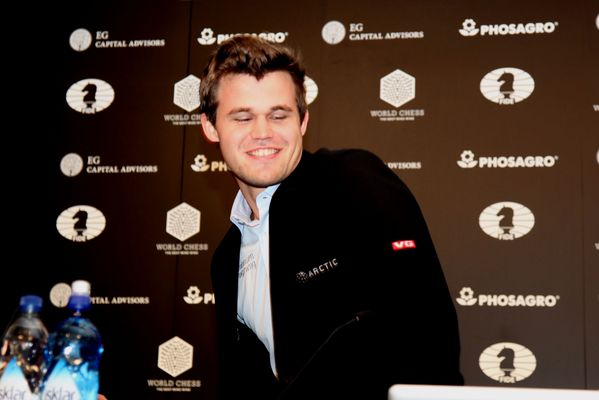 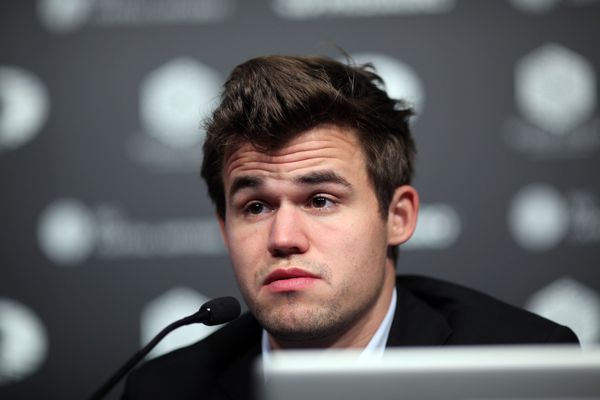 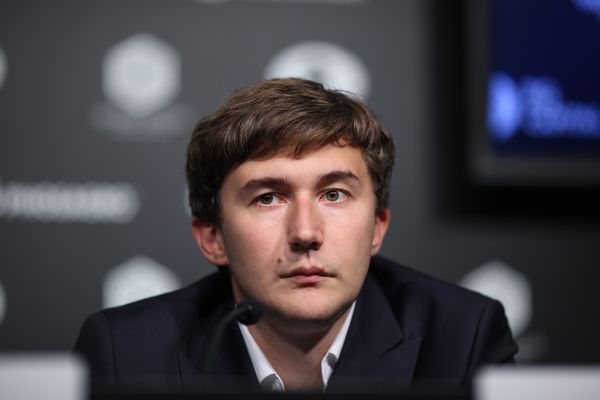 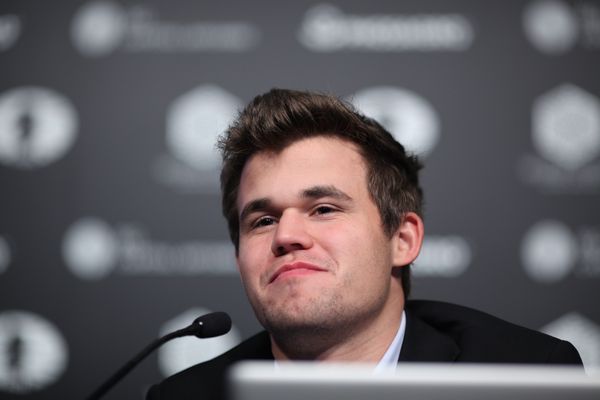