Magnus Carlsen Takes Lead in Final of Legends of Chess 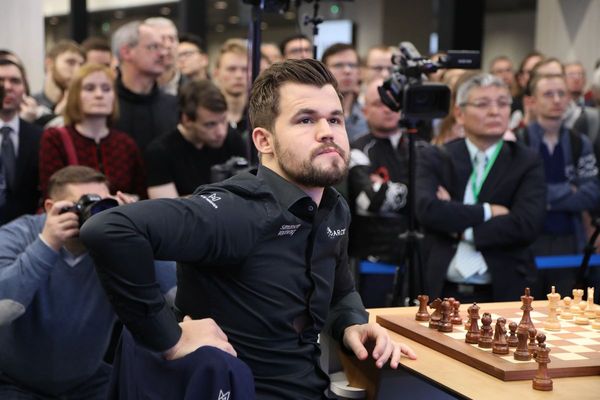 
The first final match of the Chess24 Legends of Chess super tournament was held on August 3.

Magnus Carlsen took the early lead by winning the first game, but Ian Nepomniachtchi fought back in the third one in a brilliant manner. The score after the rapid games was 2-2. However, the Norwegian beat his opponent in both blitz games, thus winning the match 4-2.

The second final match will be played on August 4.