The Norwegian defeated Anish Giri in the final. 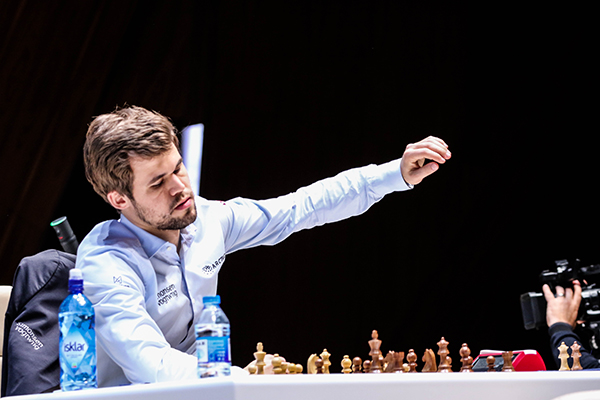 The world champion Magnus Carlsen became the winner of the Chessable Masters. In the second final match against Anish Giri (Netherlands), the Norwegian won the first game. Although he was facing problems in all following games, he managed to maintain his advantage and win the match 2.5-1.5.

Thus, the world champion won the second event of the Magnus Carlsen Chess Tour. The next tournament, Legends of Chess, will start on July 21.