Vladimir Kramnik is the third. 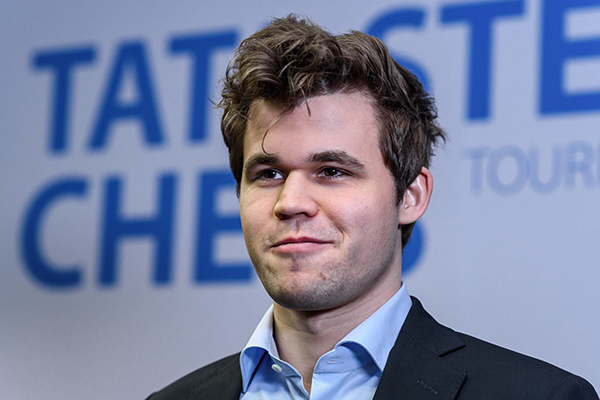 Magnus Carlsen and Anish Giri both scored 9 points out of 13 and had to determine the winner of the tournament in a play-off match. Having defeated Giri 1.5-0,5, the World Champion became the 6-time winner of Tata Steel Chess.

Vladimir Kramnik and Shakhriyar Mamedyarov are half a point behind the winner and the runner-up. Thanks to the superior tie-break, Kramnik is a bronze medalist.