Mark Dvoretsky Memorial to Be Held in Moscow

Students of the prominent coach to take part in it. 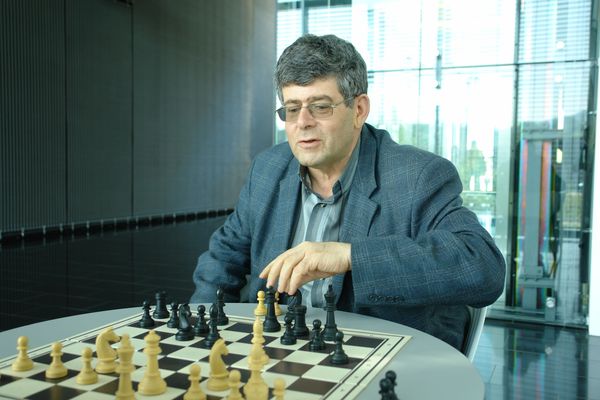 A rapid tournament dedicated to the memory of the Honored coach of the USSR Mark Dvoretsky (1947-2016) will be held in the Central Chess Club in Moscow on December 8-9. Ten grandmasters, who were Mark Dvoretsky's students in varying years, will play an all-play-all tournament with the time control 15 minutes plus 10 seconds.

The closing ceremony and a commemoration meeting will take place at 6:30 p.m. on December 9. A special prize named after Mark Dvoretsky, which was established by FIDE President Arkady Dvorkovich, will be presented during the evening.

The entrance is free both to the tournament and to the commemoration meeting. A live broadcast with grandmasters' commentaries will be organized in the Central Chess Club and on our website.