Mednyi Vsadnik and KPRF are in Lead at European Club Cup

South Ural is in the first place in the women's event. 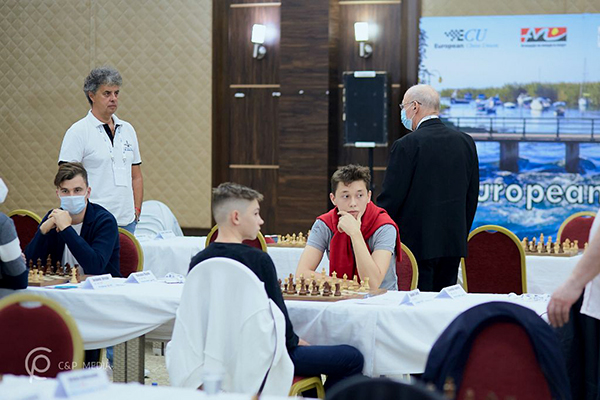 Six teams, including the Russian clubs Mednyi Vsadnik and KPRF, have a perfect score in the open section. The Russian derby will take place in the fourth round.

In the women's event, South Ural maintains leadership after defeating Tajfun – SK Ljubljana (Slovenia) 2.5-1.5. The Russian team will face the local club MSK Centar in Round 4.