The event is taking place on Chess.com. 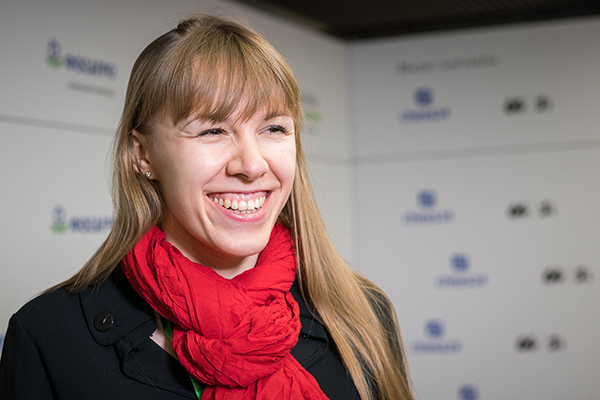 
The Women's Speed Chess Championship, organised by FIDE and Chess.com, is going on. The fourth Swiss event and the Play-Off took place on June 21.

Olga Girya got the spot in the Grand Prix, having become the finalist of the Play-Off. The Russian WGM started both her matches against Nana Dzagnidze and Antoaneta Stefanova from losing the first games, but both times she fought back and won the Armageddons.

The fifth qualifying events will be played on June 22.