The relevant issues were discussed. 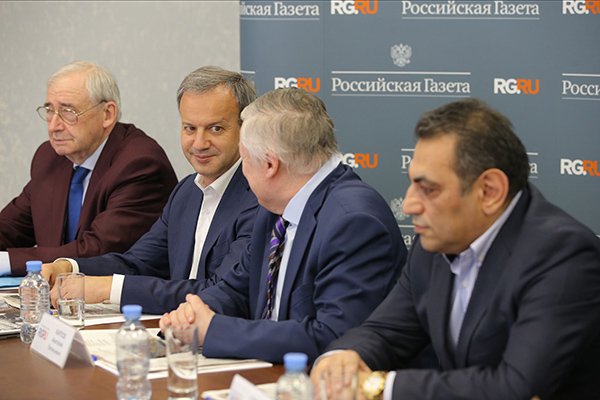 Press conference on the FIDE Candidates Tournament was held today, on April 13, in Moscow, at the Rossiyskaya Gazeta Media Center.

Arkady Dvorkovich started by thanking chess fans and media for waiting for the resumption of the tournament, which was stopped on March 26 2020. “FIDE is very proud to announce the resumption of the Candidates Tournament in Yekaterinburg. After all the games are played it’ll be determined who will be the World Champion Challenger and play the World Championship Match against Magnus Carlsen in Dubai in December 2021. We are absolutely ready to start the Candidates Tournament. All players are aware of the medical protocol, and we are in daily contact with all participants and their teams. The wearing of a mask during the tournament is not necessary for the players. Players will be required to have negative PCR tests done no earlier than 72 hours before the start of the tournament. They will not be required to do the tests during the tournament unless a player has symptoms. I know that 2 players have made the vaccination, I’m not aware about the other players, it’s their personal decision. We have decided that spectators would be admitted to the tournament with some of the measures, such as wearing face masks and social distancing. Also, spectators must have either a vaccine, or antibodies, or a negative test for coronavirus infection.”

Albert Stepanyan assured that organizers took all the measures to make the event safe for players and visitors: “The whole chess world was waiting for this tournament to be resumed. The first part of the event was quite nervous, we were not sure what to expect in this non-standard situation. Nowadays, we know how to adapt to these conditions. The organizers, medical authorities and all the other bodies involved in making this tournament have a clear vision what to do and how to conduct this event on a high level”.  He also added that although the access to the playing hall will be limited, visitors will be able to listen to the live commentary of the games on the venue: “Access to the commentary hall will be free for everyone in accordance with all the necessary medical standards”.

Anatoly Karpov reminded the reason the tournament was stopped: “All this time we were waiting for reopening borders between countries, and despite the fact that Russia was one of the first countries to open the borders, European Union and China were still keeping them shut. All this time Yekaterinburg was ready to resume the tournament at any moment. The next game is going to start on April 19th, and together with the whole chess world we are looking forward to know, who is going to get the right to play against the World Champion Magnus Carlsen“.

Sergey Karjakin expressed his opinion that the event will run smoothly: “As a chess professional, I would like to say that I’m also very eager to see the start of the tournament and get to know who will be the next contender. I’m sure the organizers will do their best and conduct the tournament on the highest level. I have been to Yekaterinburg many times and know well how strong the local chess federation is“.

The winner of the Candidates tournament 2016 gave some advice to the players, based on his own experience: “I think the players should find the way to abstract away from the tournament situation and the fact it’s only 7 rounds left. They should mainly concentrate on their play. Under so stressful conditions everything will depend on who has better nerves, who will manage to be stable during the whole distance and not break down psychologically”.

Information by FIDE, photos by Sergey Kusin (RG) and screenshots 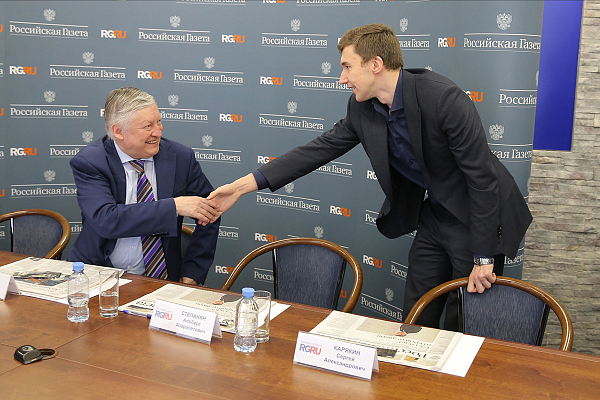 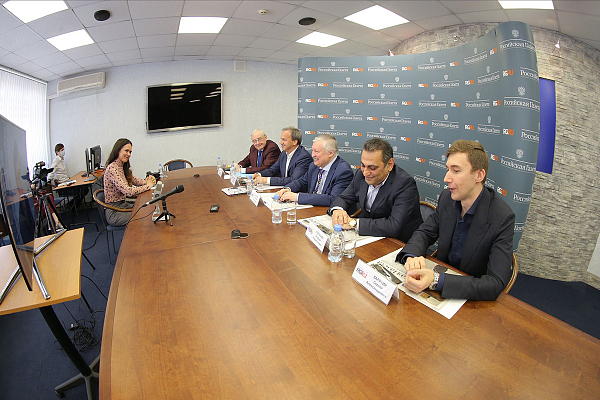 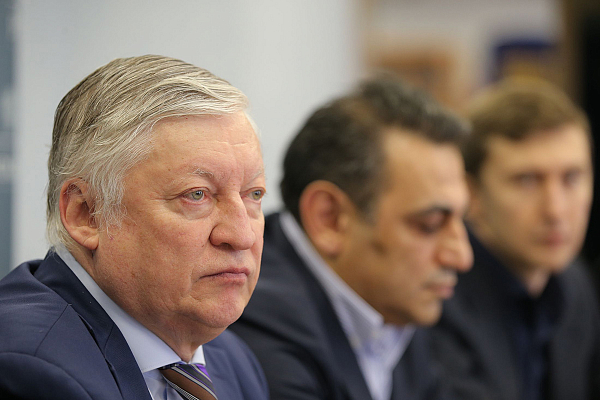 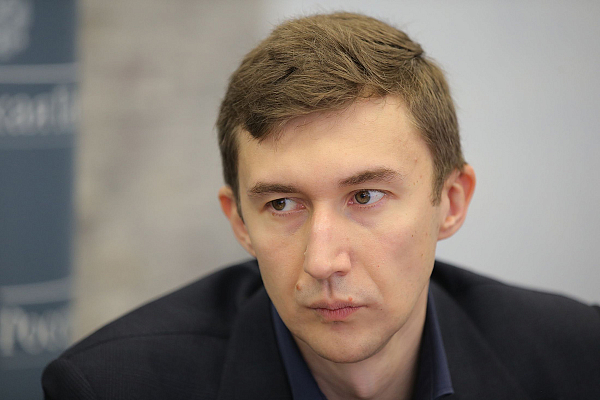 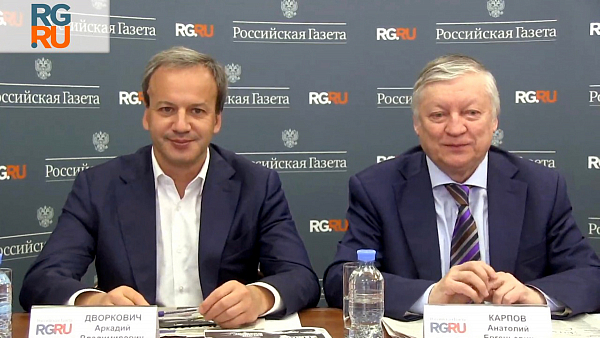 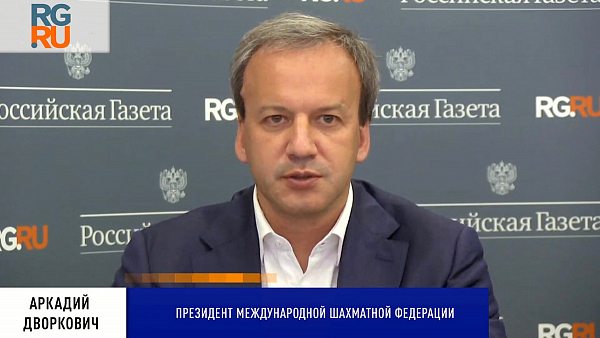