Round 3 of FIDE World Cup Starts in Khanty-Mansiysk 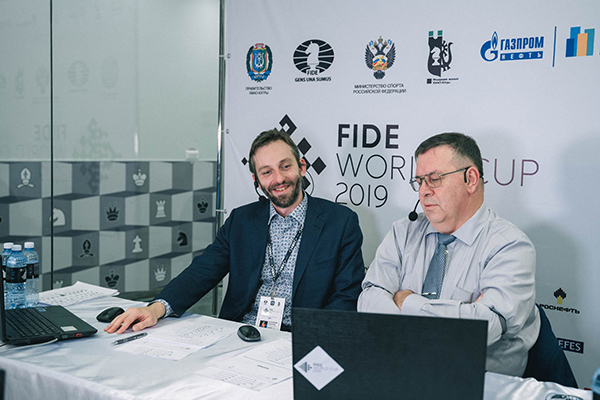 The starting games of the Third Round of FIDE World Cup were played in the Ugra Chess Academy on September 16. Seven games ended decisively.

The biggest upset of the day was Kirill Alekseenko (Russia) beating the higher-rated Pentala Harikrishna (India).

The return game with the colours reversed will be played on Tuesday, September 17.