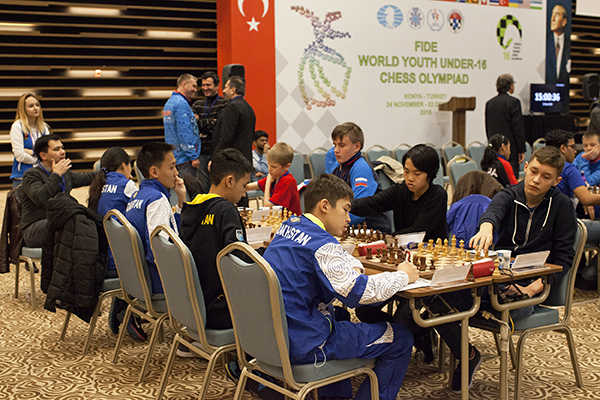 The fourth round of the World Youth Under-16 Olympiad was played in Konya, Turkey. The Russian national team won the match against Kazakhstan 2.5-1.5 (Stefan Pogosyan and Volodar Murzin won their games, Andrey Esipenko made a draw, while Dmitry Tsoi lost).

The Russians have scored 7 match points. Belarus and the USA are 1 point ahead.

The Russian team will face Uzbekistan in round 5. 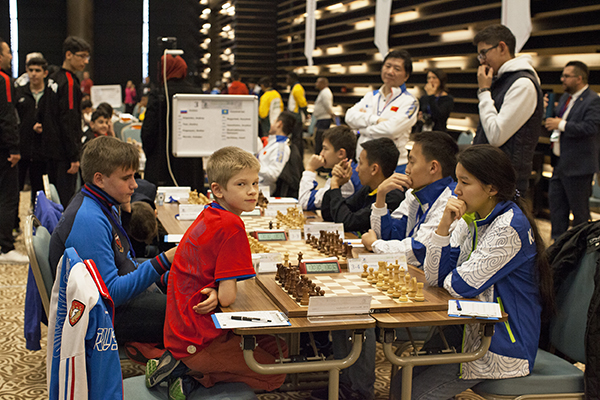 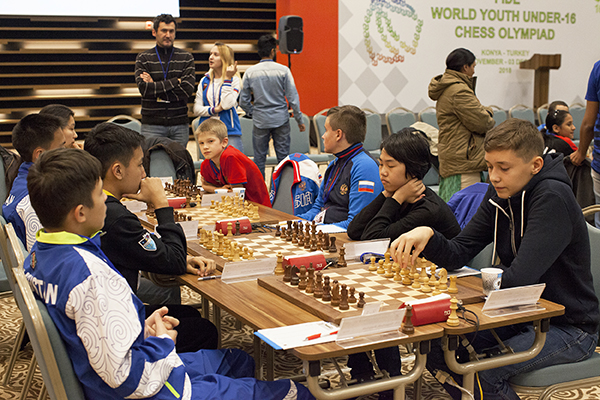 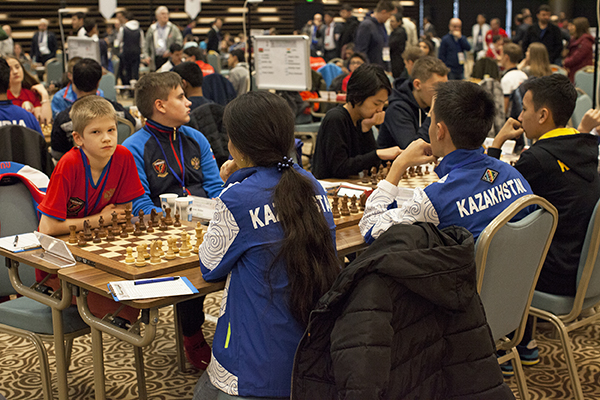 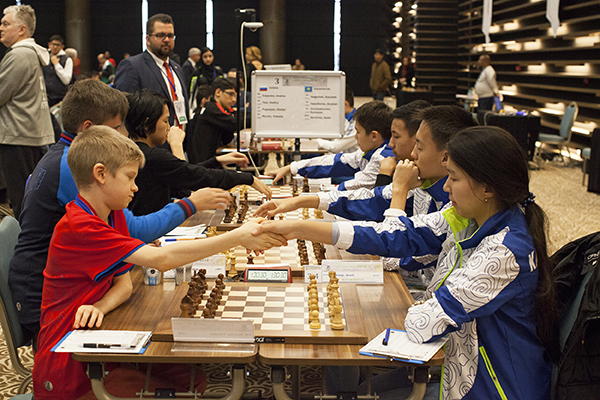 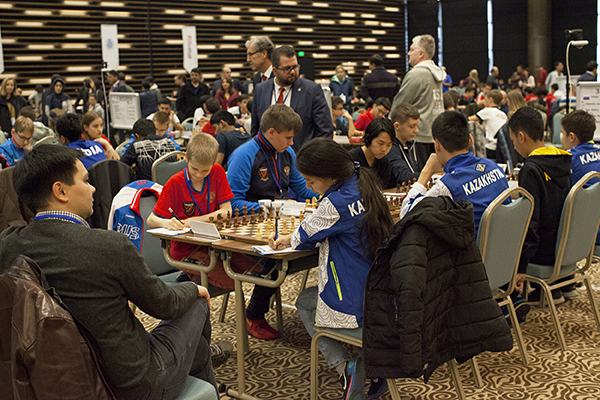