The winners will be determined on December 16. 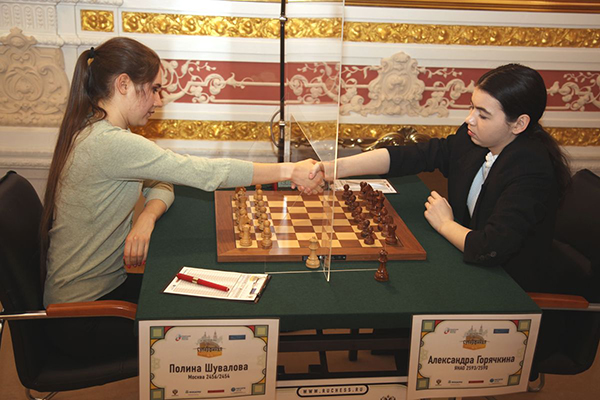 The penultimate 10th round of the Russian Championships Superfinals was played in the Central Chess Club in Moscow on December 15.

Ian Nepomniachtchi, one of the leaders of the open event, was "testing" Andrey Esipenko in a complicated line of the Petrov's Defence with a piece sacrifice. Black was successfully defending against the opponent's threats, but then Esipenko made an inaccuracy, after which White comfortably won back the piece and got two extra pawns in the rook endgame. Black managed to take back one pawn, and it seemed that he was out of the woods. But soon, Esipenko made another mistake, and Nepomniachtchi convincingly demonstrated the winning way.

Sergey Karjakin outplayed Vladislav Artemiev in a long struggle and continues to lead the race together with Ian Nepomniachtchi.

Sergey Karjakin: "The game turned out to be very complicated, even though the things went very successfully to me from the opening, in which I was prepared better than Vladislav. I knew that this position is more promising for White, although he gives a bishop for a knight. It seems to me that then I found a good manoeuvre 17. Bd2 and then 18. a3 to get a strategic advantage. Then there was a choice: either to attack the black king (e5, Re4, Rh4) or to play d5 with a significant positional edge. I chose the first way but made a terrible miscalculation 24. exf6 blundering that after 24...Bxf6 I didn't have 25. Bxh6 because of 25...Bxh4 26. Bxf8 Bf6! I think that here I lost a great part of my advantage, but on the other side, I'm glad that I pulled myself together and continued the fight. Vlad was in a time trouble and had to make a lot of moves, while his position, from the practical point of view, was rather unpleasant due to an open king. I managed to keep pressure and to find a good manoeuvre h4-h5. Of course, Black could have played stronger somewhere, but I was pushing and posing problems".

Vladimir Fedoseev defeated Daniil Dubov with the white pieces. The rivals played the opening quite creatively and castled on the opposite sides of the board. The drama happened in the middlegame: Black lost a piece on the 16th move missing a strong opponent's resource in the following line. Despite Dubov's persistent resistance, Fedoseev, step by step, converted his material edge.

Aleksey Goganov beat Maksim Chigaev as White: the grandmaster from St Petersburg found the winning way in a double-edged position with the opposite-side castles.


In the women's event, the leaders' encounter Shuvalova vs. Goryachkina ended in a draw by repetition on the 15th move.

Alexandra Kosteniuk, who had White against Marina Guseva, got a big material advantage after the opening and won two pawns, but made a mistake in the middlegame. Her opponents immediately used this opportunity and delivered a tactical blow getting a crucial advantage. Guseva secured the victory on the 43rd move.

Alisa Galliamova converted an extra exchange against Valentina Gunina in the longest game of the round and won on the 63rd move.

The draws were made in the games Pogonina - Garifullina, Getman - Grigorieva, and Kashlinskaya - Girya.

The medalists well be given tickets to the legendary CHESS musical.

The tournament is a part of the Chess in Museums programme, which has been carried out by the Chess Federation of Russia and the Elena and Gennady Foundation since 2012.

The organisers are the Chess Federation of Russia and the Timchenko Foundation. The tournament is supported by the Russian Ministry of Sports. The general sponsor of the Russian national teams is the Federal Grid Company Unified Energy System (FGC UES). The CFR general partner is PhosAgro. 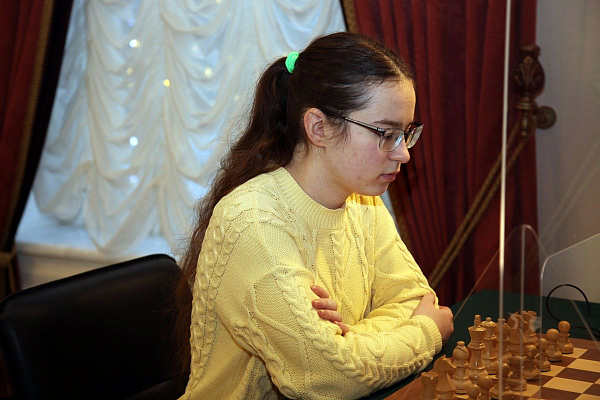 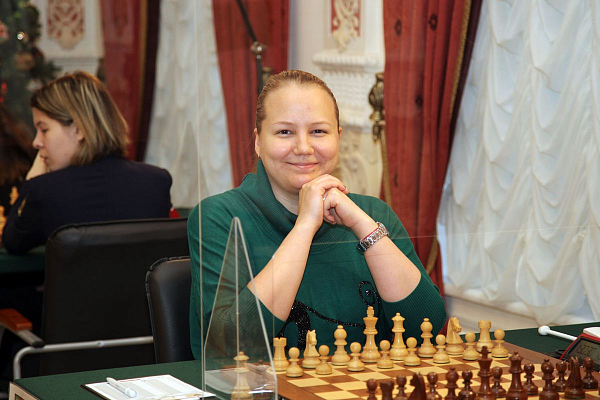 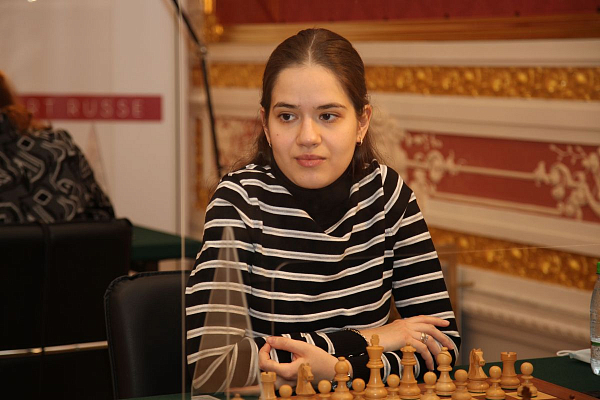 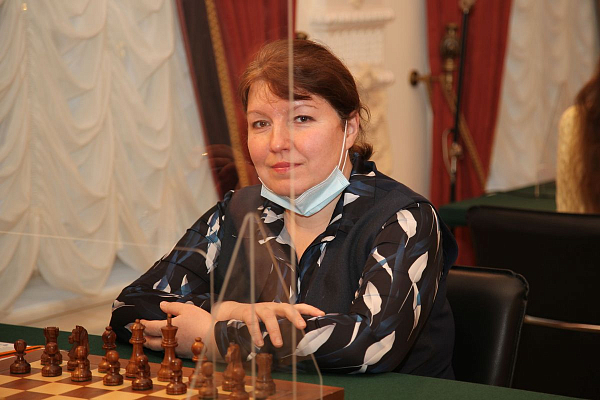 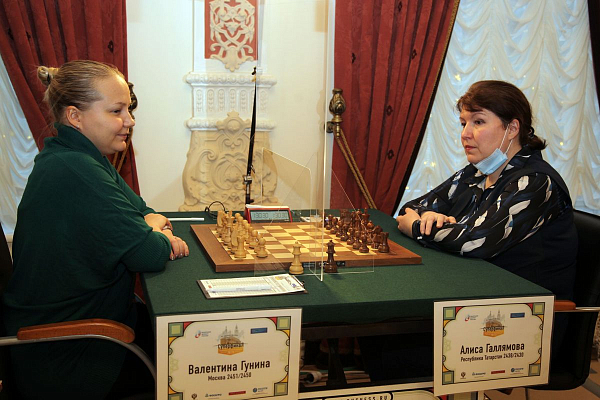 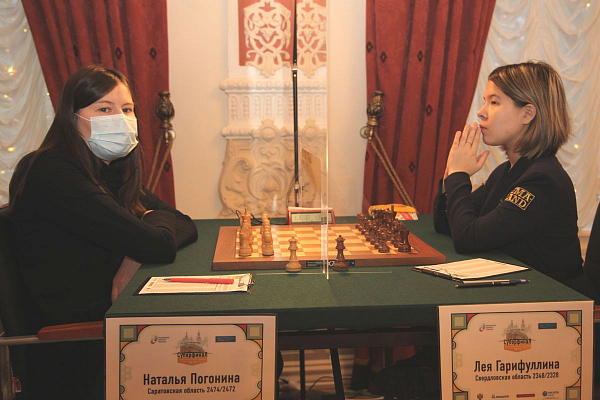 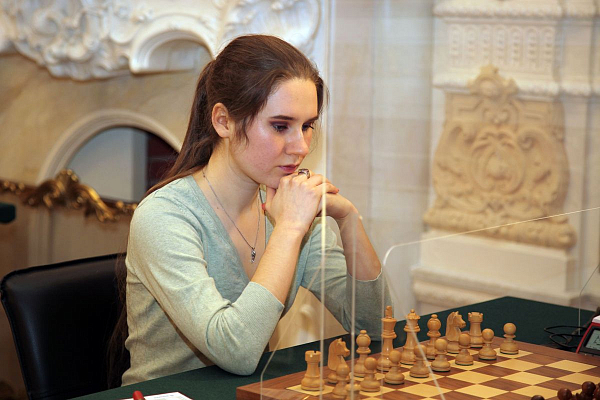 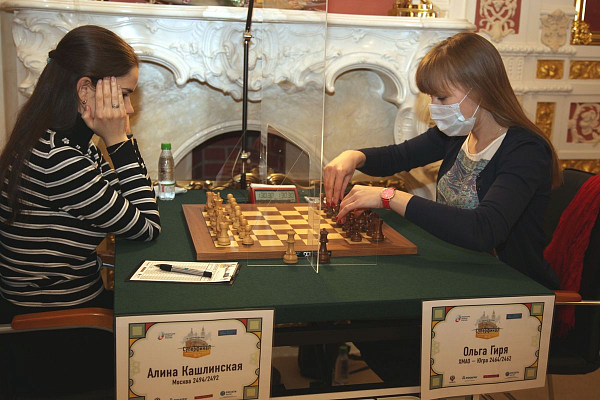 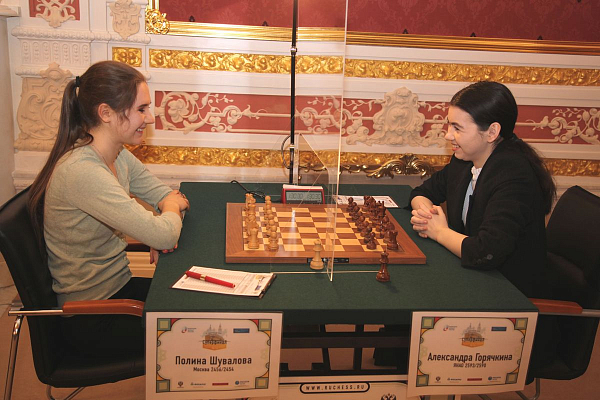 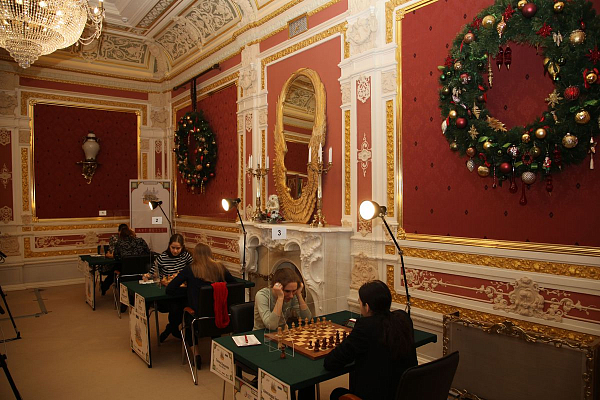 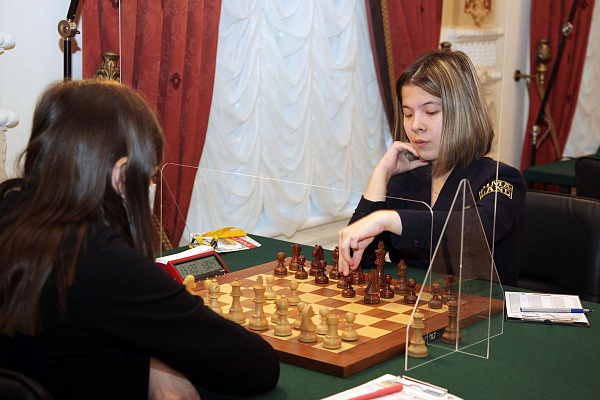 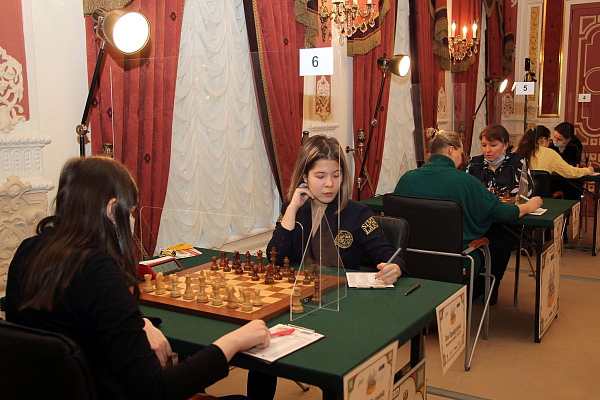 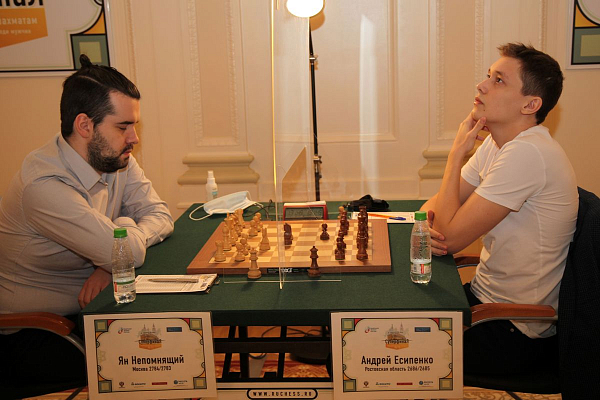 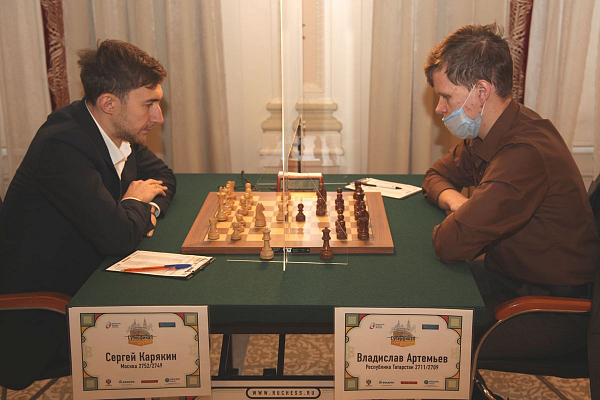 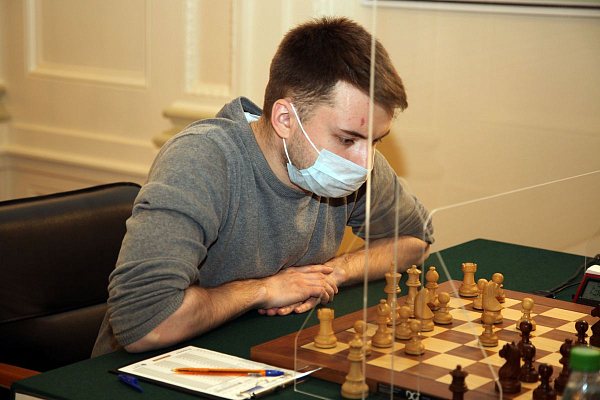 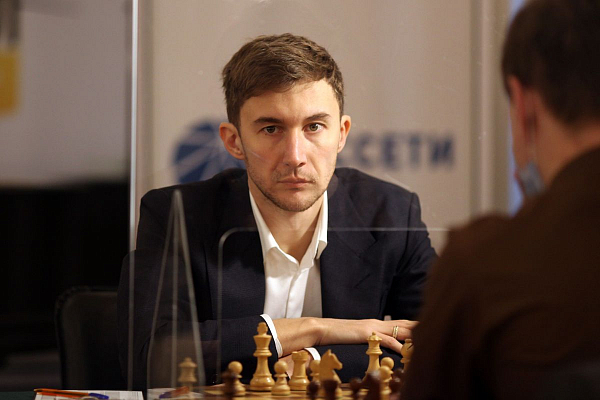 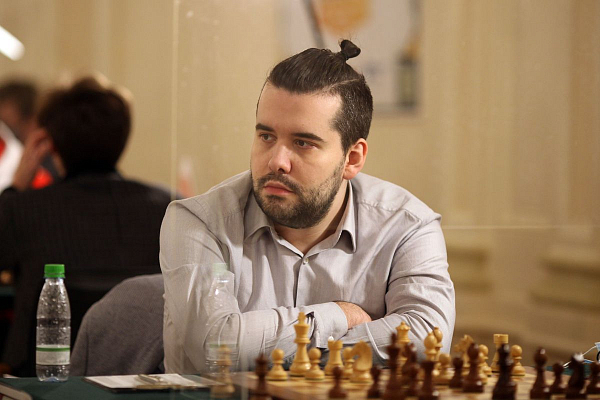 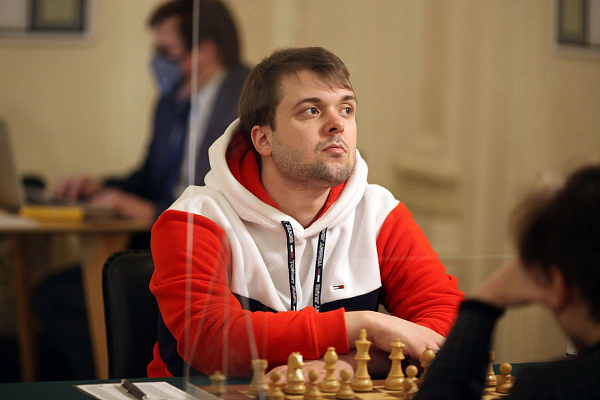 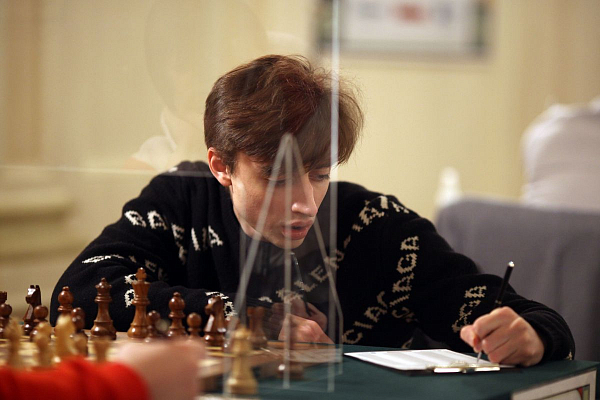 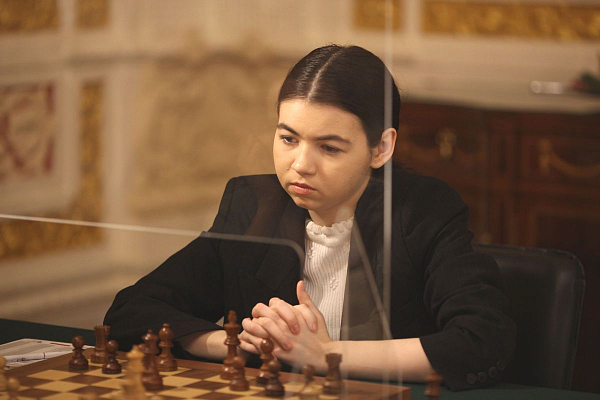 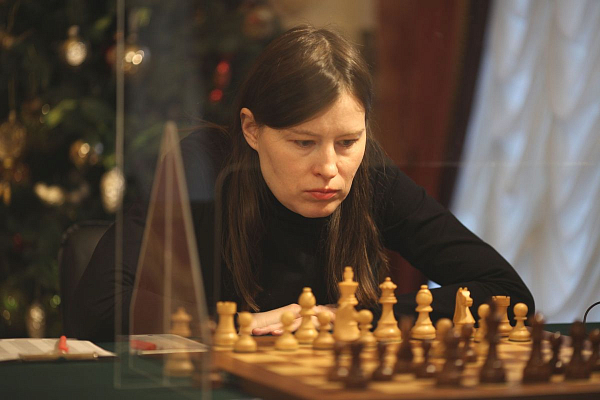