Six rounds are ahead. 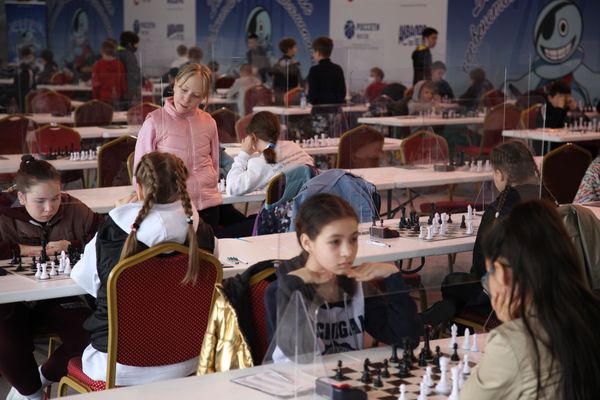 The leaders of the Russian Youth Championships are: