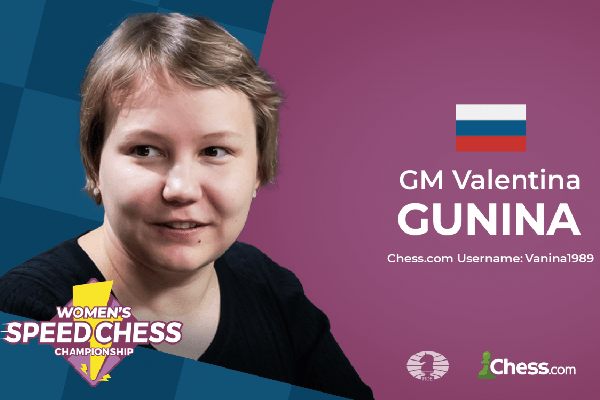 The second leg of the Grand Prix of the FIDE Chess.com Women's Speed Chess Championship finished on July 5.

Our congratulations to the Russian chess players on their successful performance! 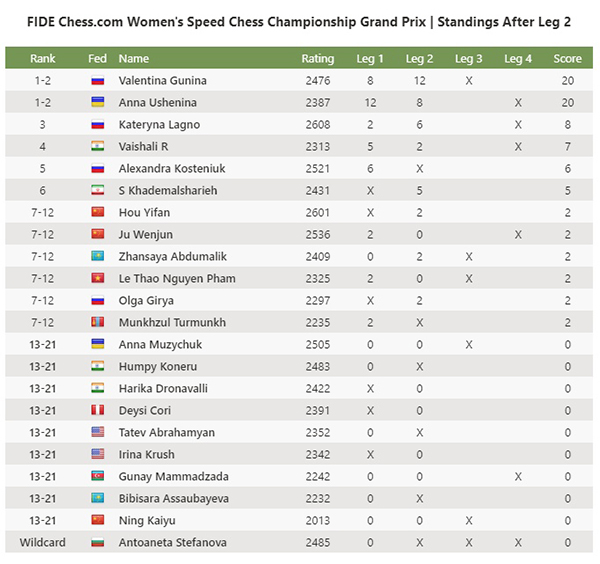 The third GP leg will start on July 8.