Decisive games are ahead. 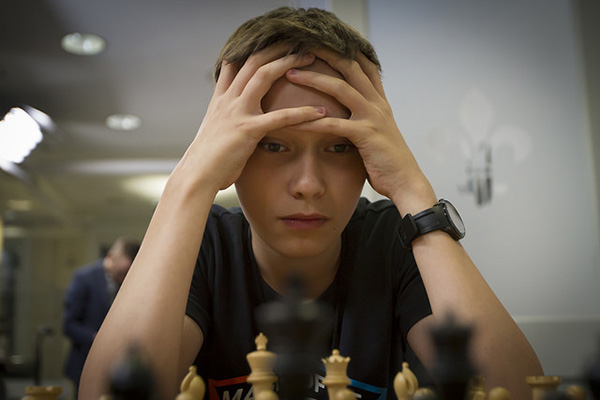 Photo: Spectrum Studios
Match of the Millennials between young US and rest-of-the-world players under 14 and under 17 years old is finishing in Saint Louis. After 6 rounds in the U17 group and after 3 rounds in the U14 group, the score is 23.5-12.5 in favour of the World team, which has almost secured the victory in the match.