Round five of the Gashimov Memorial in the review of Eteri Kublashvili.

Round five of the Gashimov Memorial has introduced no changes into the established pattern of results.

Sergey Karjakin has scored his first tournament victory as White over Veselin Topalov in the Caro-Kann that bore certain resemblance to the French defense. White was deft in increasing pressure out of the opening and Black never got around to castling.

Sergey noted that up to move 10 the opening followed in the footsteps of Ian Nepomniachtchi - Dmitry Andreikin game played in Nizhny Novgorod in 2013. 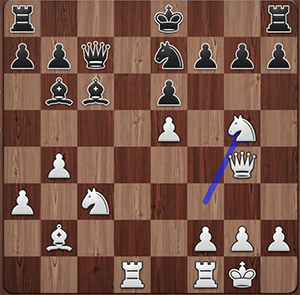 The players claimed that a critical position emerged after White’s move 17.

Grandmasters voiced that 19…Nf5 or 19…Ng6 would have been more tenacious. 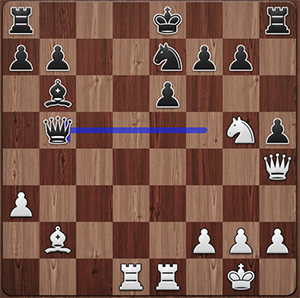 After 22. Bxg7 Nf5 23. Nxe6 good advice was beyond price for Black, who lost the game shortly after.

The battle between world No.2 and No.3 ended in favor of Wesley So. Although the American seized the middlegame initiative, the position was still roughly equal. Kramnik admitted that he had committed a blunder on move 26, upon which his situation deteriorated considerably. Being substantially better, So could have settled the situation in a tactical manner. However, since it was move 39, he decided against diving into the jungle of sacrifice-related complications. 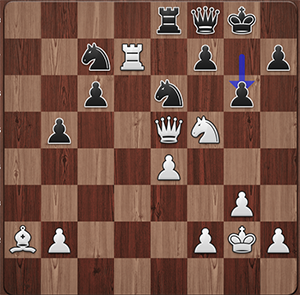 White could have shone here with 39. Rxf7! with a complicated but more speedy victory. Wesley chose a more practical 39. Ne3 and soon was up a pawn, which was sufficient for White to win a minor piece ending; the 14th world champion, however, noted that the ending was not without certain drawish potential.

Both So and Karjakin score their first tournament victories.

Shakhriyar Mamedyarov had a good chance of achieving a middlegame advantage as Black against Pentala Harikrishna, but the chosen continuation also brought him a long-term and stable advantage. Black won a pawn, but no clear way of converting was to be found. A bishop pair balanced out the material edge and the game ended in a draw.

No special adventures happened in the game of Teimour Radjabov and Michael Adams in the Catalan Opening. Despite being up a queenside pawn in the middlegame, even thought a weak one, the drawish tendencies prevailed and a draw by repetition was agreed on move 32.

Eljanov - Wojtaszek was also a tie. The brunt of the action was carried into the many minor piece ending in which defensive and offensive aspects levelled each other out after some lengthy maneuvering.

Shakhriyar Mamedyarov continues his lead with 3.5 points. Half a point behind him are Michael Adams and Pavel Eljanov.

April 26 is a scheduled day off at the tournament. Players promised to put their free time to good use.

Round seven pairings are as follows: 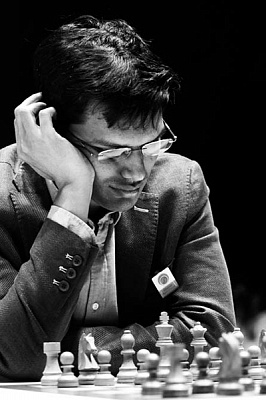 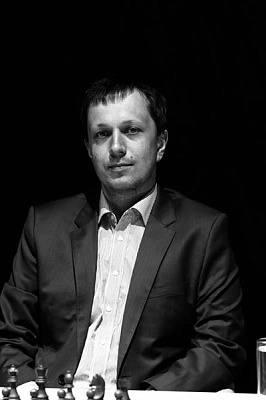 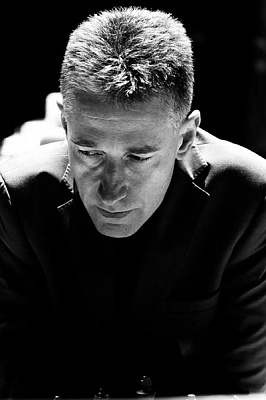 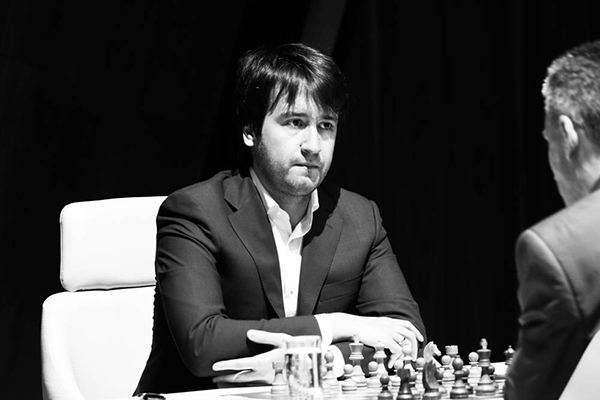 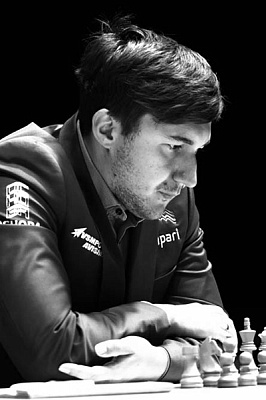 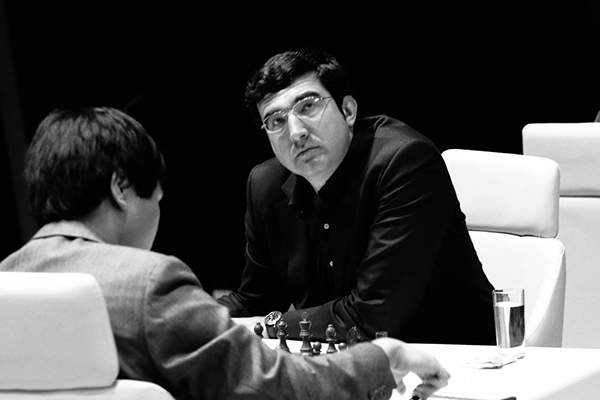 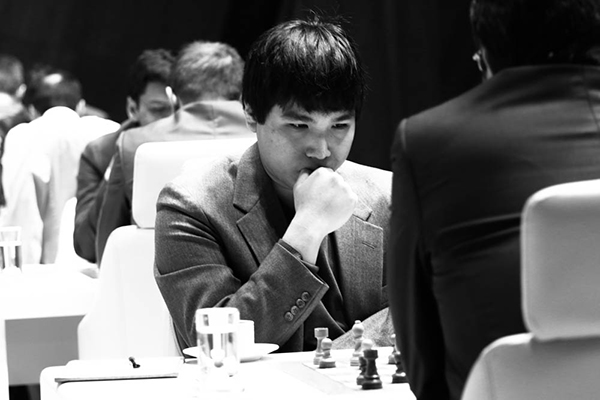 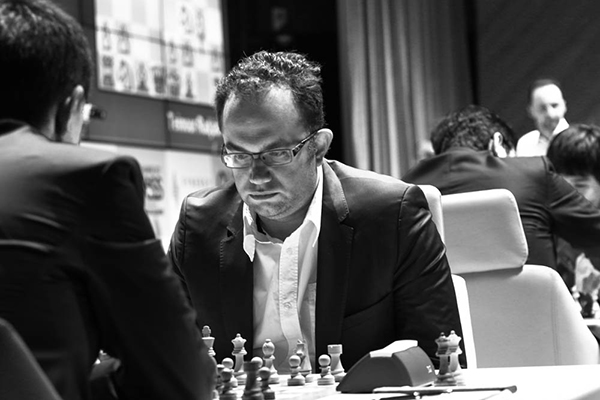 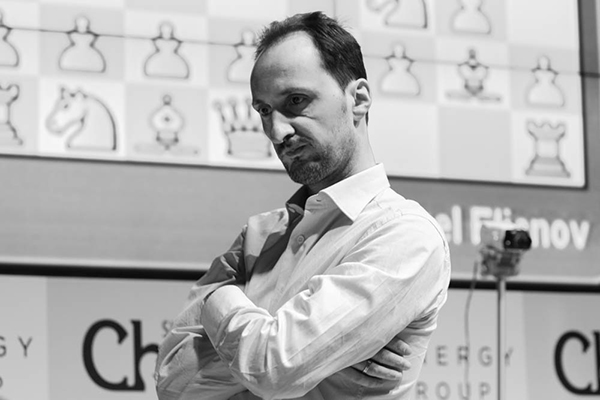 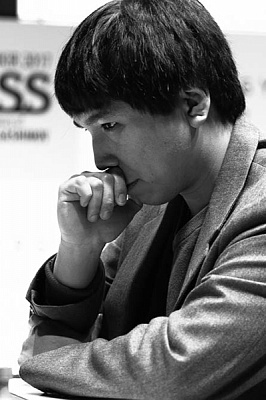 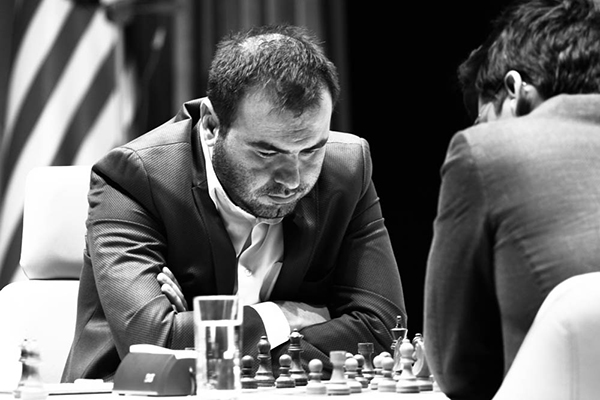 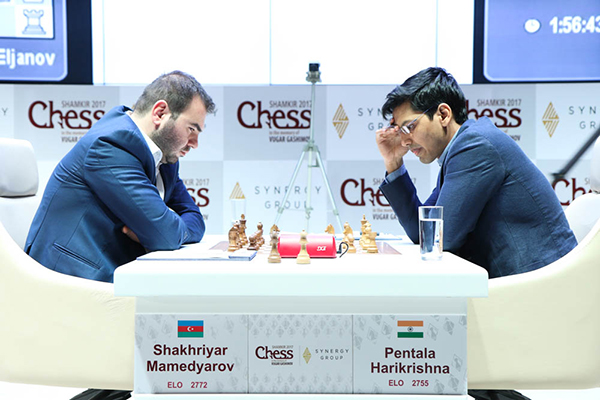 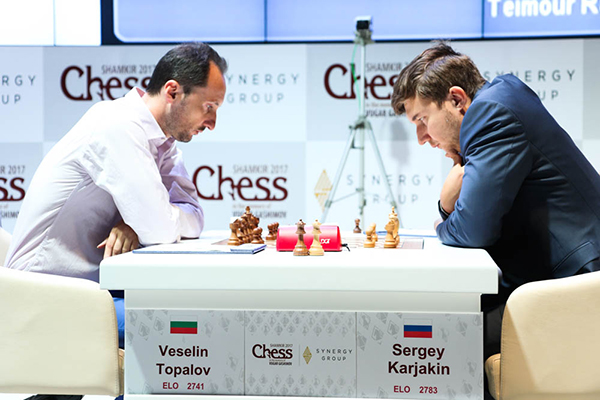 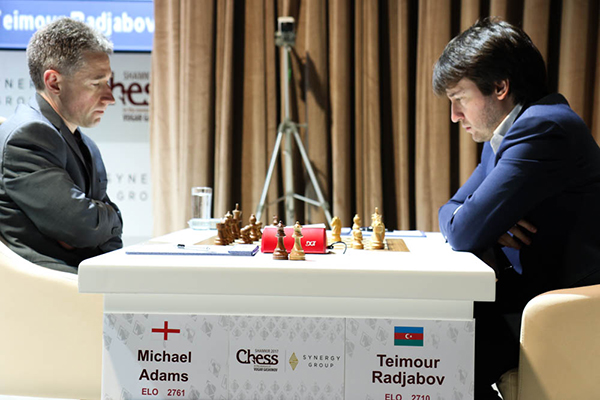 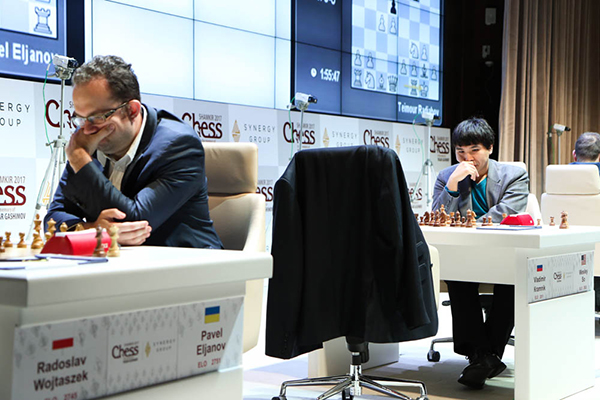 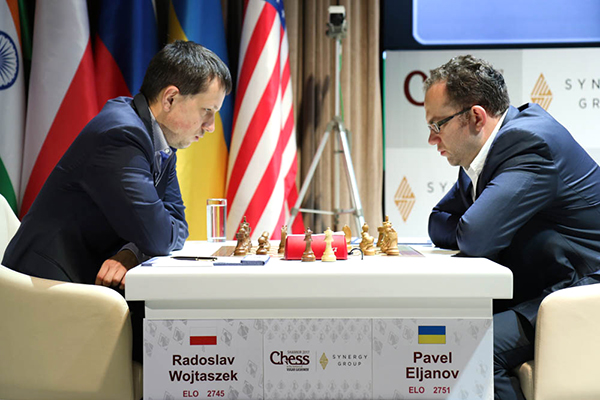 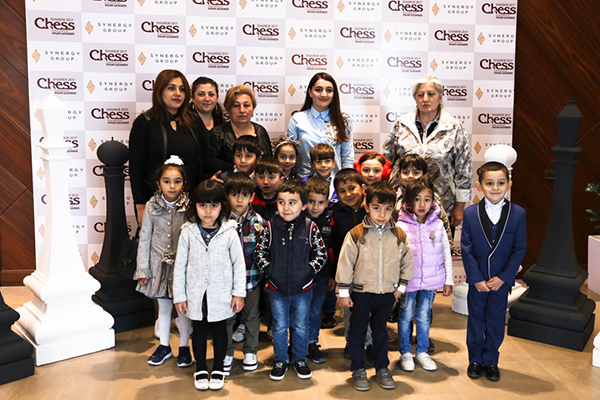 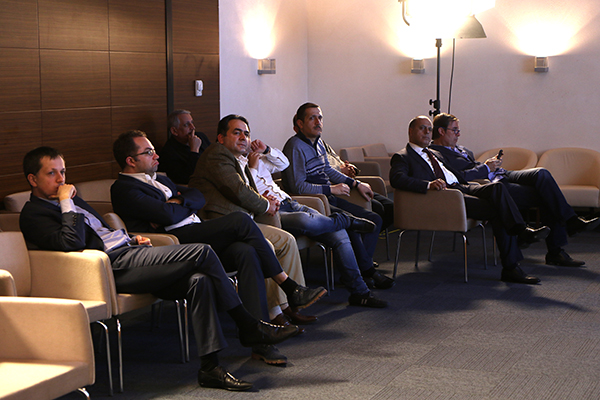