Maxim Notkin analyses Round 3 games of the FIDE World Cup. 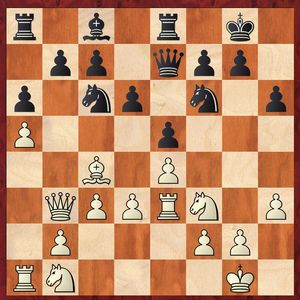 Kirill employed a new plan associated with а4-а5 and exchanging the dark-squared bishops, and created pressure on the queenside. Black should probably go for a standard regrouping on the kingside: 13...Nh5 14.d4 Qf6 15.Nbd2 Nf4. Harikrishna starts playing in the zone of his opponent's strength, but such violation of known principles does not pay off. 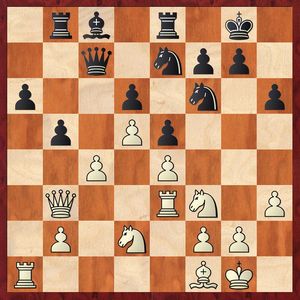 White enjoys spatial advantage on the queenside. Black is outnumbered, lacks counterplay and is unable to prevent further opening of the position. I don't think I can add useful comments for the rest of the game. Just play it out, see how skilfully Alekseenko develops his initiative, learn and admire.

The second game was decorated by simple yet nice tactics. 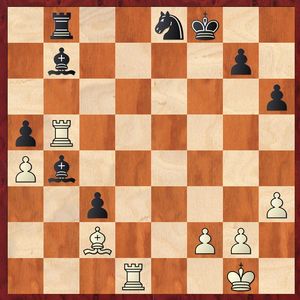 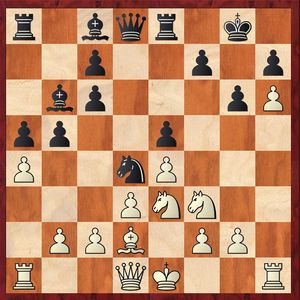 White's play in the opening laid a foundation for future kingside actions. Karjakin's next move suggests that he underestimated this factor.

17.axb5 cxb5 18.Qf3 Qd8 (Black must defend againstQf6) 19.Nd5. Compared to the line above, the knight found a much more attractive location. 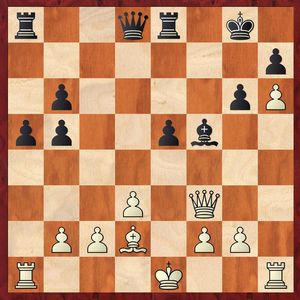 Nikita continues with exceptionally interesting queen maneuver, which is aimed against the comfortableе5-е4 push.

The pawn is now pinned to the board. Sublime maneuvers reminding of Akiba Rubinstein followed, and the pawn eventually fell. Black managed to trade the rooks and even got an extra pawn, however, he remained in danger due to a poor cover of his king. In the end Sergey cracked under pressure, blundering badly. 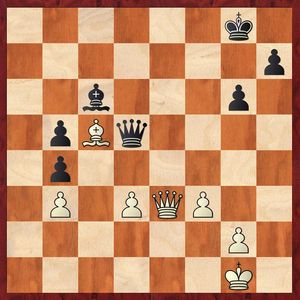 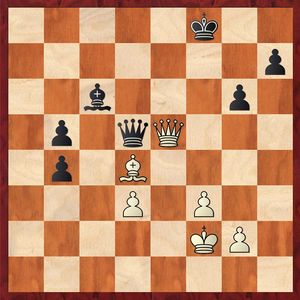 A tactical motif left off scene in the next game could lead to completely different results depending on the situation on the board. 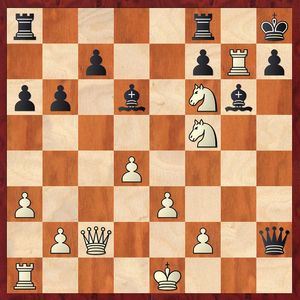 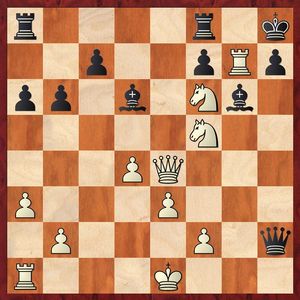 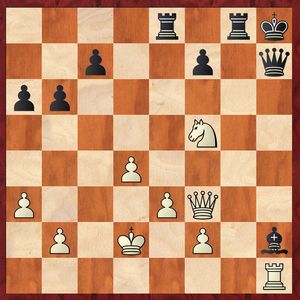 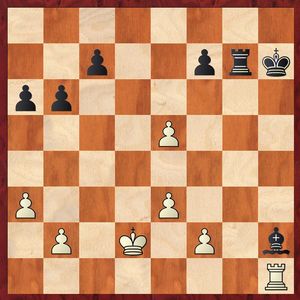 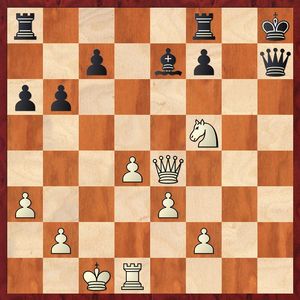 Radjabov outplayed Yuffa with White and was close to a victory with Black as well. 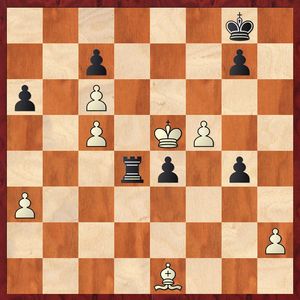 Teimour figured that placing a rook behind a passed pawn is good enough. 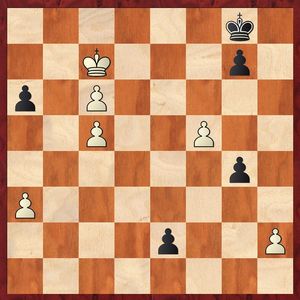 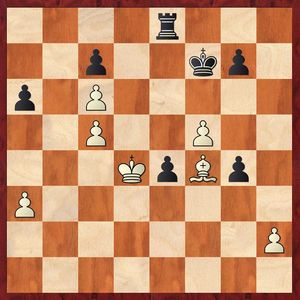 Radjabov, however, recalled that a draw seals him the match victory, and went for the most pragmatic continuation.

Wesley So won an interesting and instructive rook ending in the first game against Vidit. 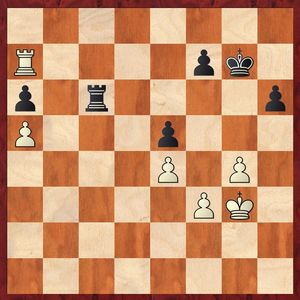 Vidit allows the opponent to regroup and carry out g4-g5, which made his defensive task much harder. 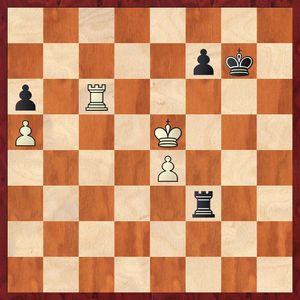 Intricacies of rook endings kept bugging players on tie-breaks as well. Fortunately for the World Cup rating favorite Ding Liren, the final mistake of his first 25-minute game was committed by his opponent. 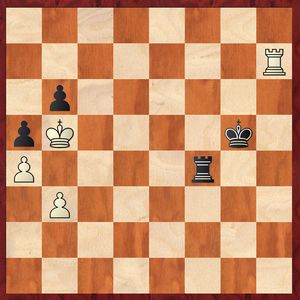 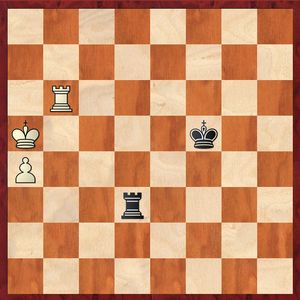 We will conclude the report with a few more fragments of the tie-breaks. 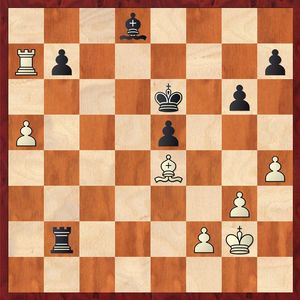 43.Bxb7 Bxa5? This could secure a draw as well as a match win, if White did not have the following trick: 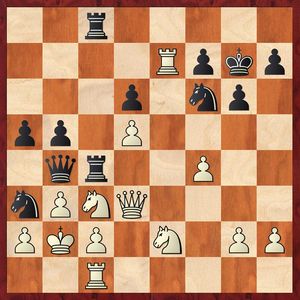 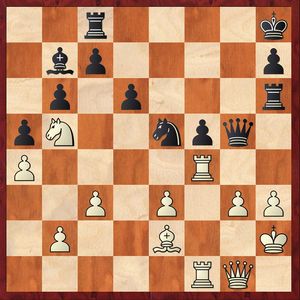 However, Black had a different piece in mind.