The idea of organizing chess events in major museums was for the first time realized in 2012, when the World Chess Championship match between Vishy Anand and Boris Gelfand took place in the State Tretyakov Gallery (Moscow), thanks to the efforts of Andrey Filatov and Gennady Timchenko. 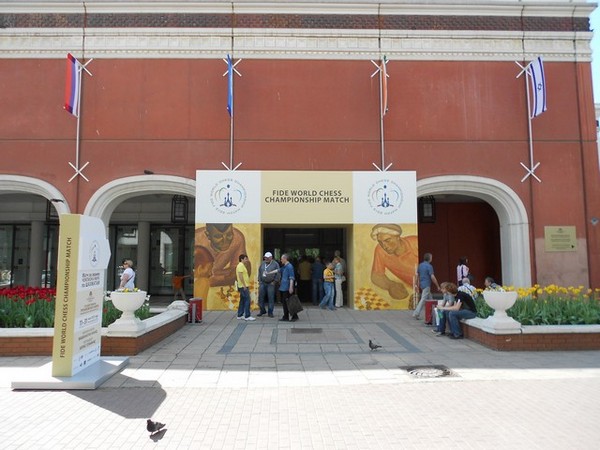 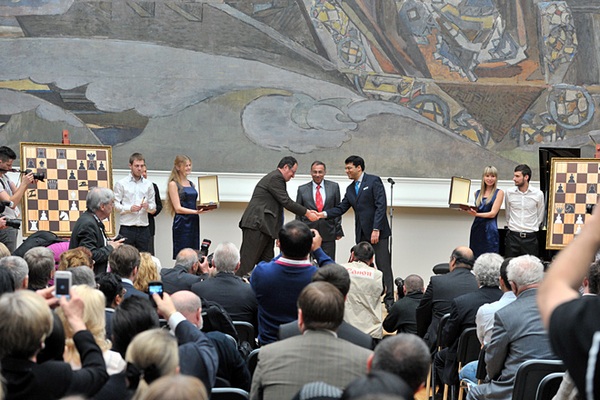 In spring 2013 the RCF and the Timchenko Fund organized the Alekhine Memorial. The first half of the supertournament was played in the Louvre (Paris), the second part took place in the Russian Museum in St. Petersburg. 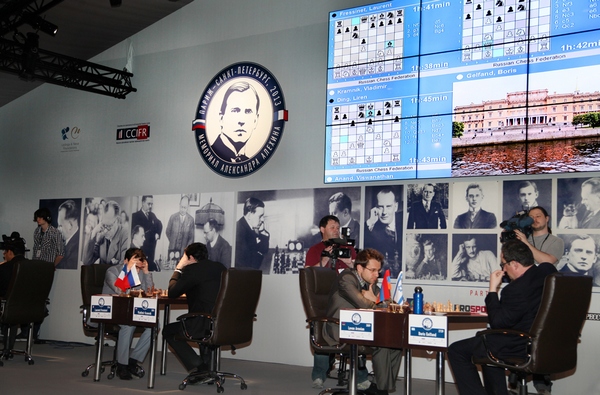 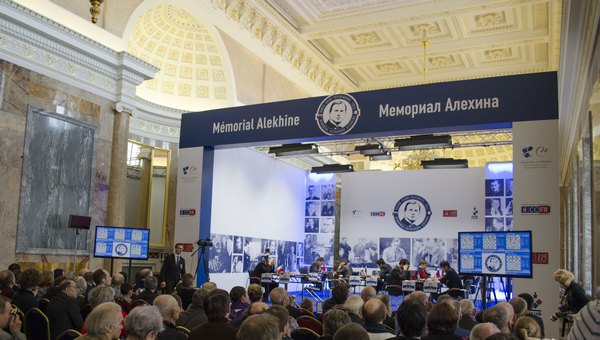 The 2013 Russian Superfinal was played in museums in Nizhni Novgorod. 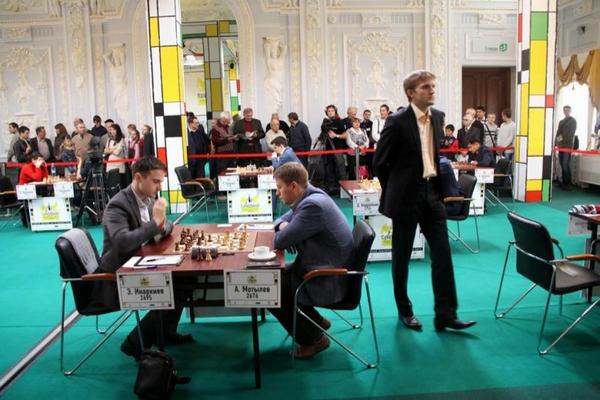 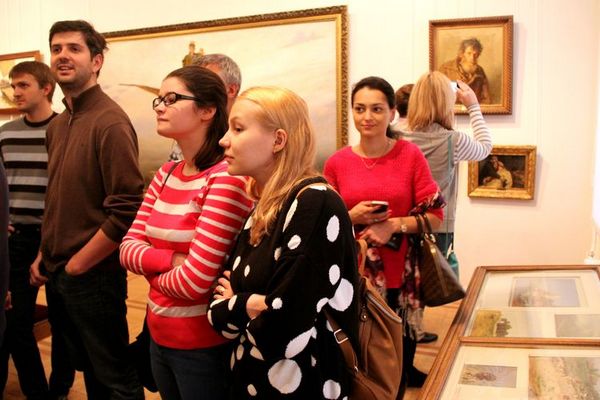 The 2014 Russian Superfinal took place in Kazan, and the players competed in the Museum of Art in the Kazan Kremlin. 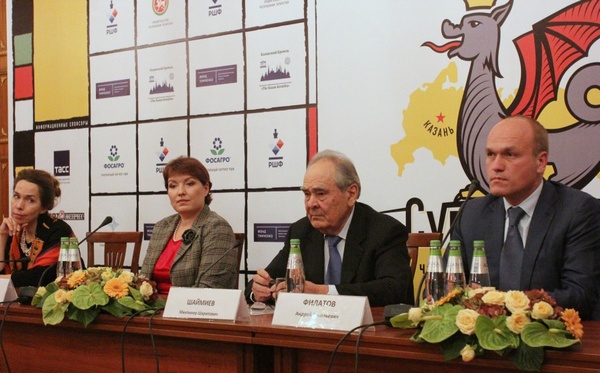 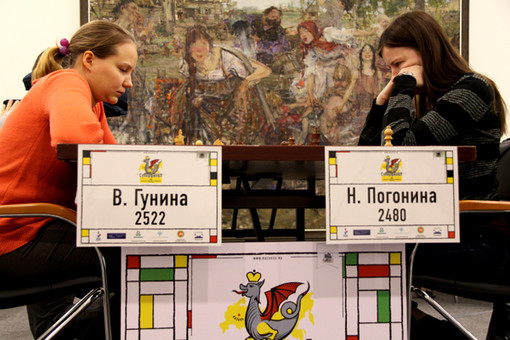 The Higher League was opened within the walls of Fort No. 5, a unique fortification structure built in the late 19th century.

A children's program was organized on the free day, June 27 in the Museum of the World Ocean, which will host a simultaneous exhibition for 50 young players. In the museum's lobby, visitors could see the exhibition Chess in the War Years 1941-1945 from the collection of the Museum of Chess and Our Chronicle organized under the auspices of the Elena And Gennady Timchenko Charitable Foundation. 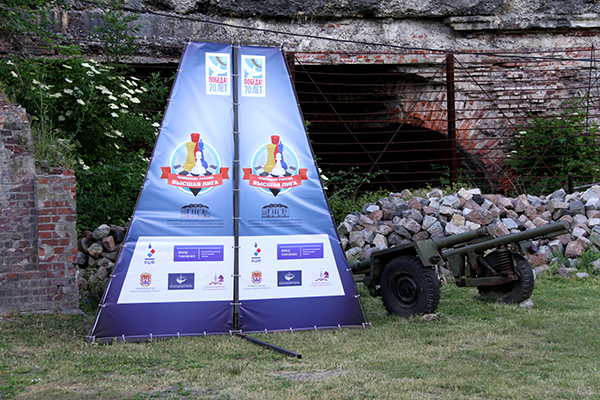 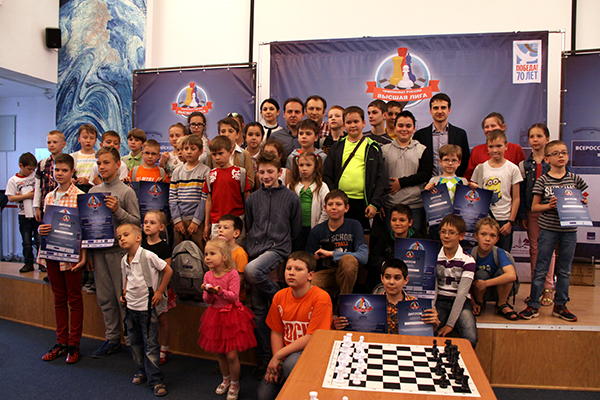 The 10th jubilee Tal Memorial was held from September 25 till October 6, 2016, in the Museum of Russian Impressionism in Moscow. 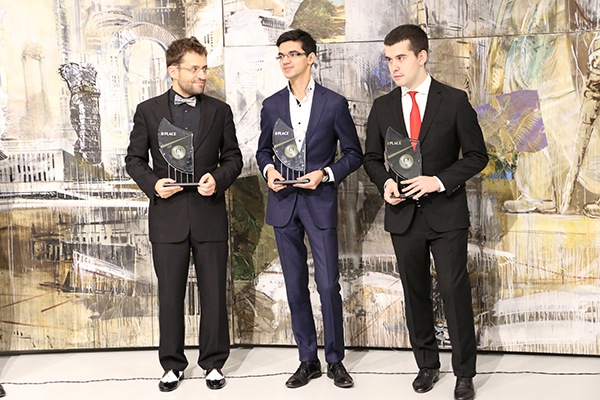 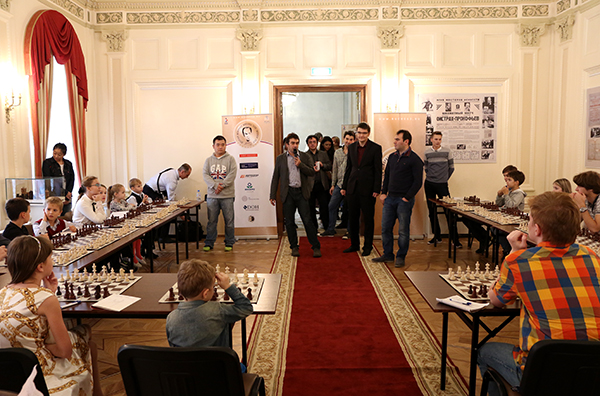 The 2016 Russian Superfinals took place on October 15-27 in the Novosibirsk State Museum of Local History. 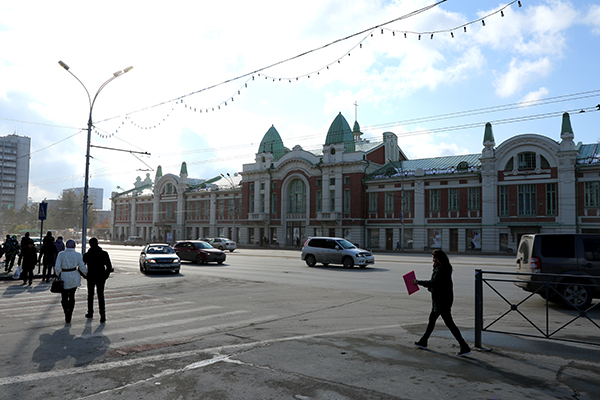 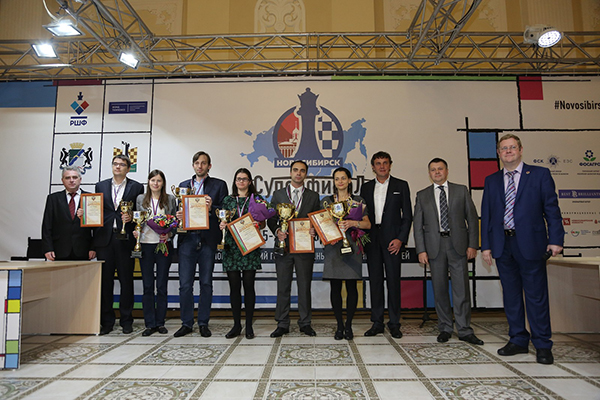 On December 23, 2016, the Central House of a Chess Player was solemnly reopened in Moscow. The legendary club, which celebrated its 60th anniversary, was rebuilt with a help and support of Moscow Government.

The ceremony ended with a concert of the world famous pianist Nikolay Lugansky and cellist Boris Andrianov. “Sergey Rachmaninov recited in this building in the past”, said Andrey Filatov, “and now we have Nikolay Lugansky!” 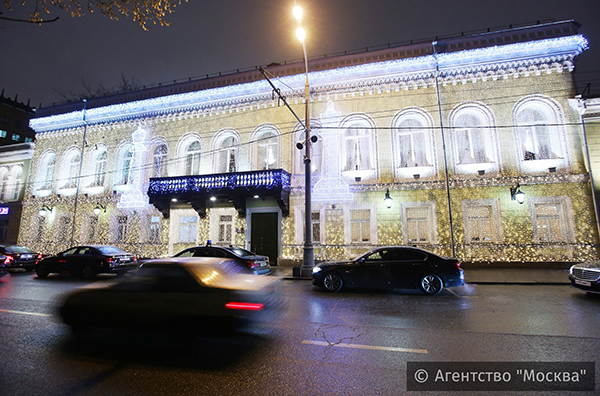 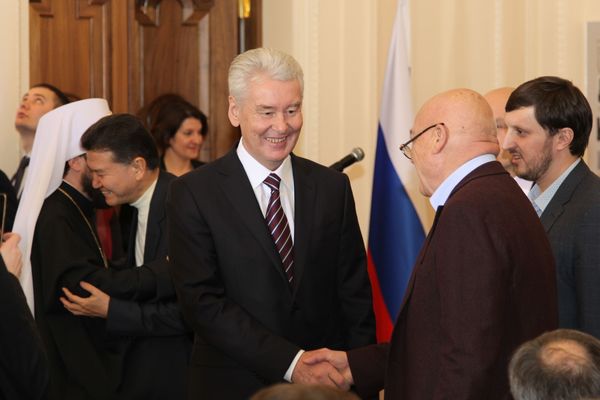 Chess is a very special game that is strongly connected with history and cultural heritage. The Chess in Museums project aims at demonstrating these bonds to everyone. We found an original format of organizing chess events in the best museums of Russia and world, thus exposing both chess and art to the broader audience. Without a doubt, the list of such tournaments will continue to grow!