The museum room on Gogolevsky Boulevard first appeared in 1980 and occupied a single small room. Initially the exposition was based on the collection of the Leningrad collector Vyacheslav Dombrovsky, but it started to grow immediately, supplied by chess trophies won by Soviet players, and various gifts from chess enthusiasts and official visitors. In 2009 the museum was closed for what turned to be five years due to construction works in the CFR building.

After major renovation the new exposition of the CFR Chess Museum was opened on September 25, 2014. The first excursion was provided by the world's eldest grandmaster, the legendary Yuri Averbakh, and the CFR President Andrey Filatov.

The museum now occupies three halls, but the collection already grew so large that museum curators regularly do the rotation, so the exhibition is never exactly the same on different weeks.

The building itself is also a worthy showpiece. It was built after the major fire of 1812, and belonged to various nobles, merchants, and patrons of arts. It was frequently visited by Stanislavsky, Chaliapin, Rachmaninoff. After the revolution of 1917 the building served as a dormitory for political refugees, then Soviet Supreme Court, then an office of one of the GULAG branches. In 1956 it was given to the Central Chess Club, and for more than 50 years remains the center of the country's chess life.

The Chess Museum's admission is free of charge. It is open to groups (up to 15 people) and individuals on Tuesdays and Thursdays.

Interested visitors should contact the Chess Federation of Russia by phone +7 495 691 85 78 at least 7-10 days prior to their desired time of visit. The tour usually takes up to an hour and a half. 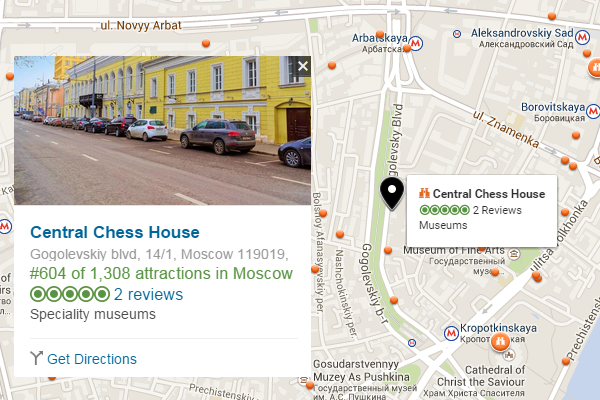 The photos below are courtesy of Vladimir Boiko. 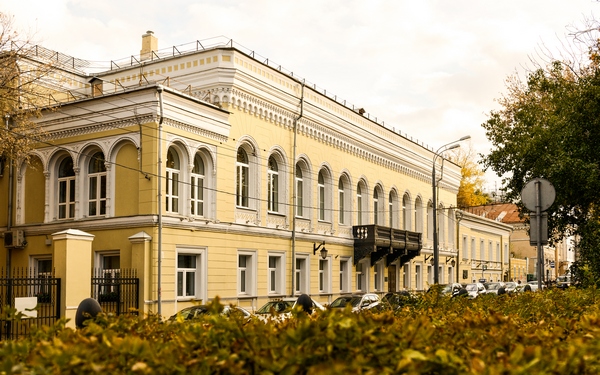 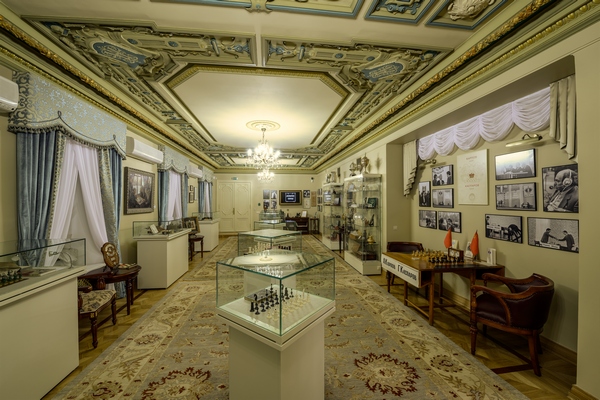 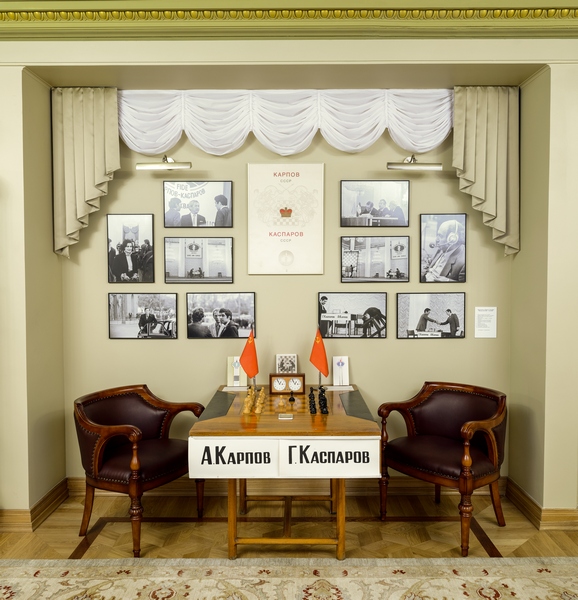 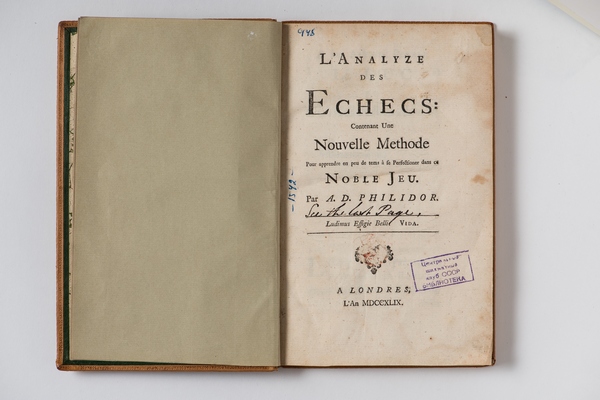 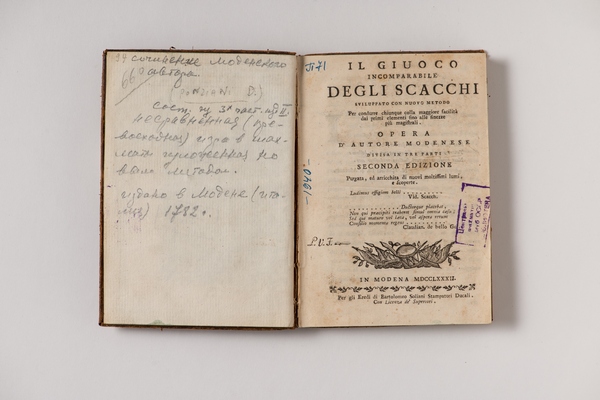 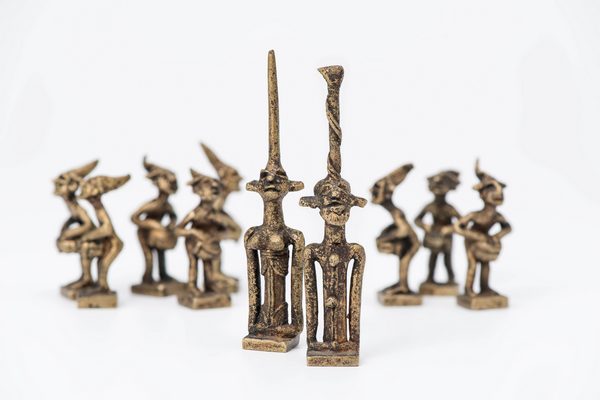 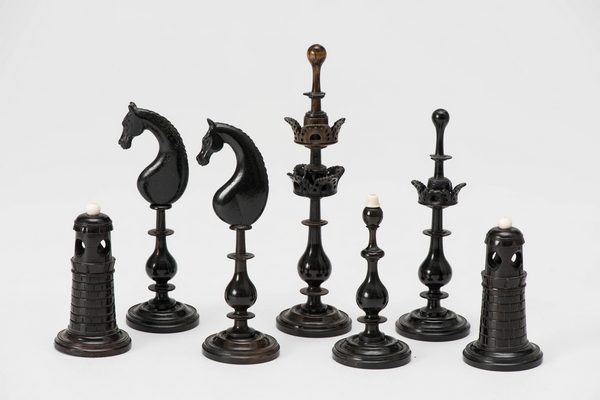 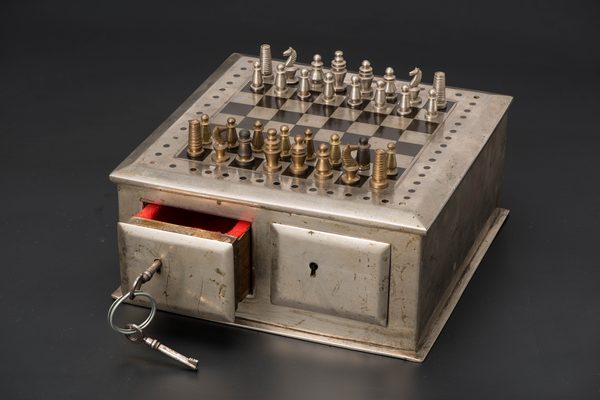 RCF Chess Museum's birthday was celebrated in September 2014 and attended by many prominent and famous persons. Pictures by Boris Dolmatovsky. 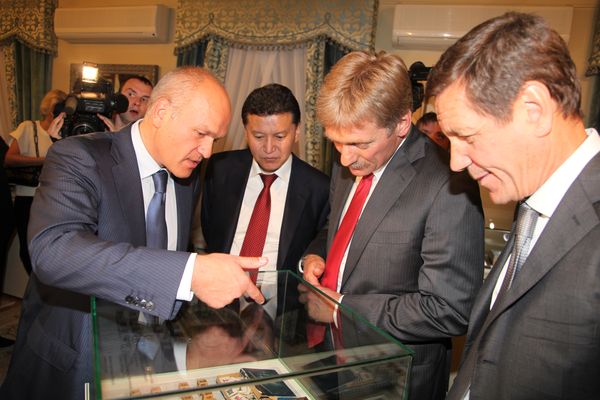 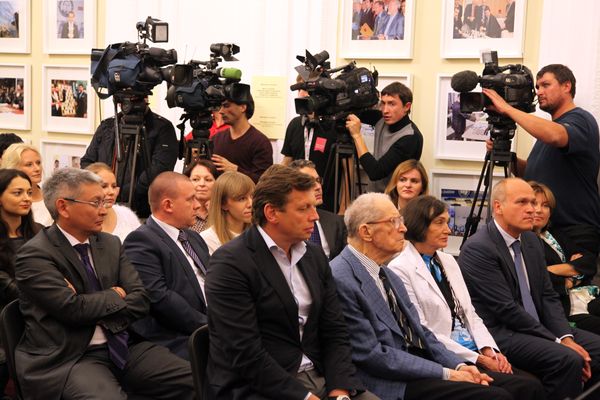 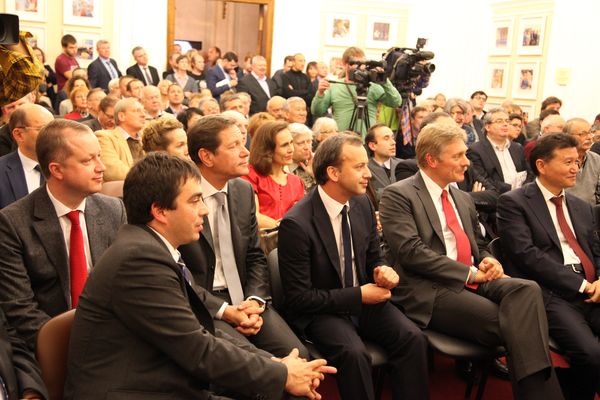 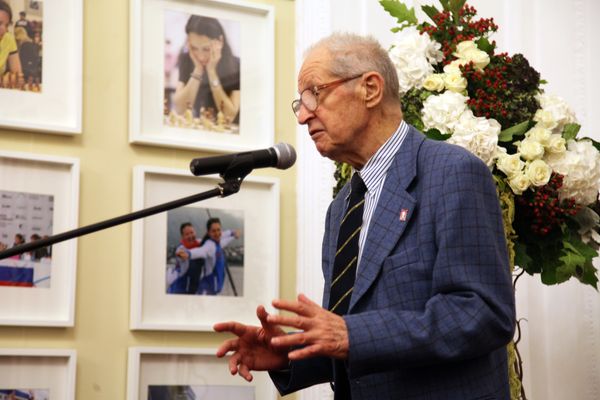 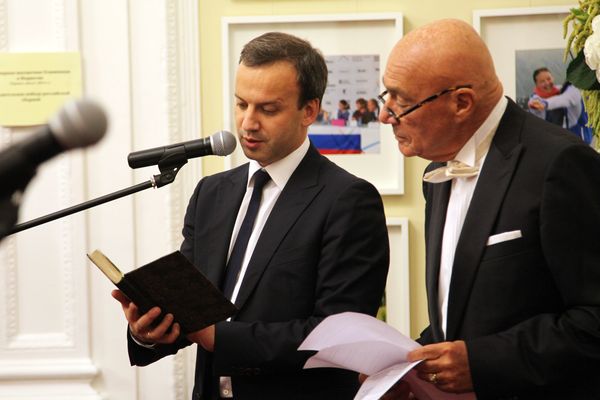 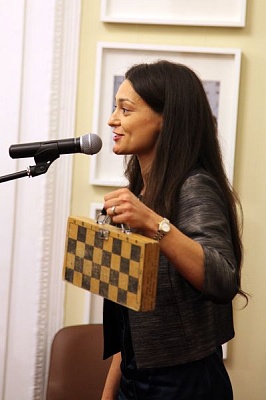