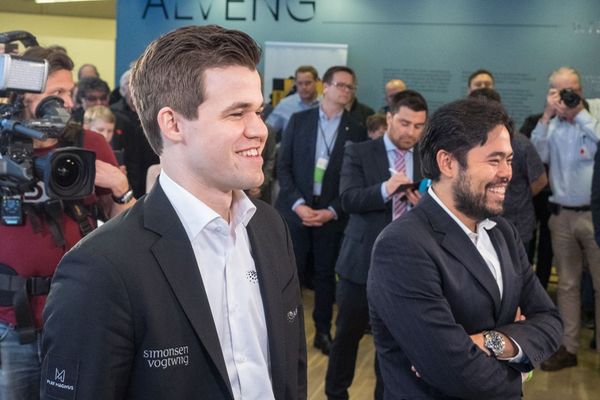 The final event of the Magnus Carlsen Chess Tour is going on on Chess24.com. The second semifinal matches were held on August 10.

Daniil Dubov lost to Hikaru Nakamura again (the match score is 1-3, the total score is 0-2). Magnus Carlsen took a convincing revenge after the first day's loss, having defeated Ding Liren 2.5-0.5. The world champion equalised the score.

The third semifinal matches will take place on August 11. One has to win three matches out of five to advance to the final.