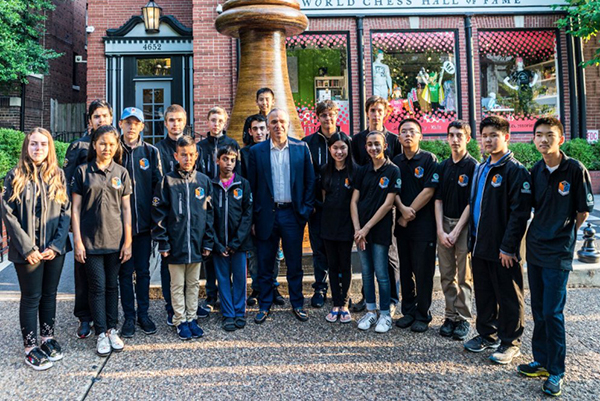 On the first match day, the U14 rest-of-the-world players outplayed their peers 2.5-1.5 thanks to the victories of Nodirbek Abdusattorov (Uzbekistan) and Bibisara Assaubayeva (Russia). 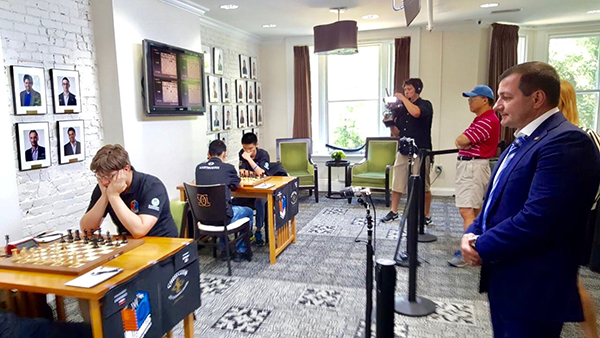 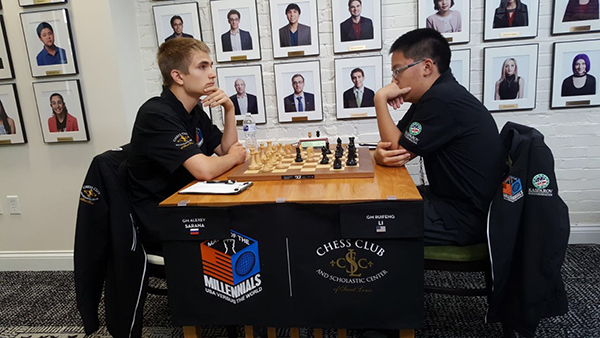 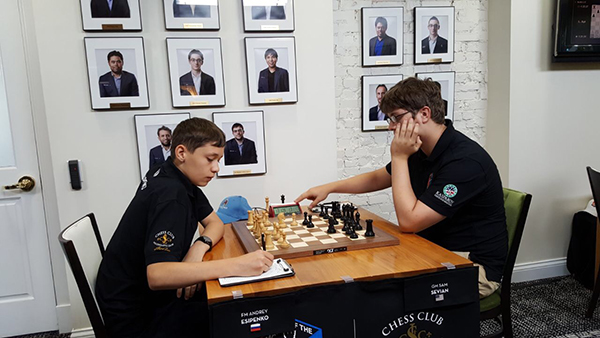 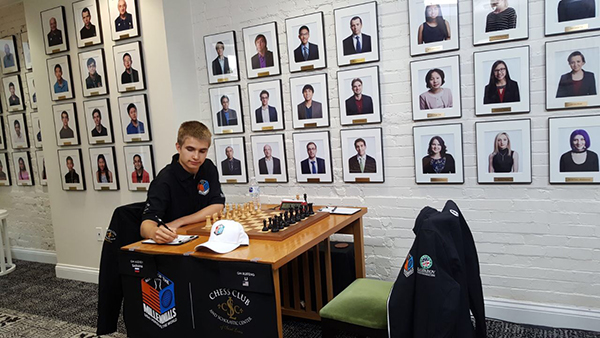 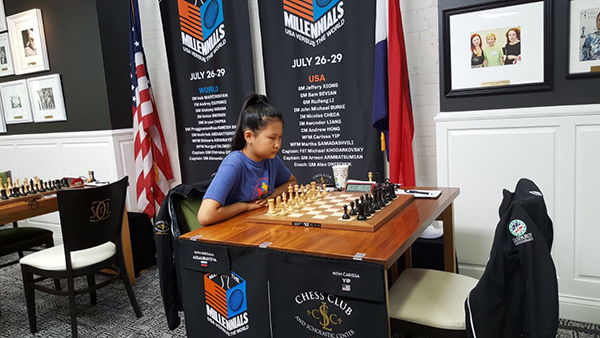 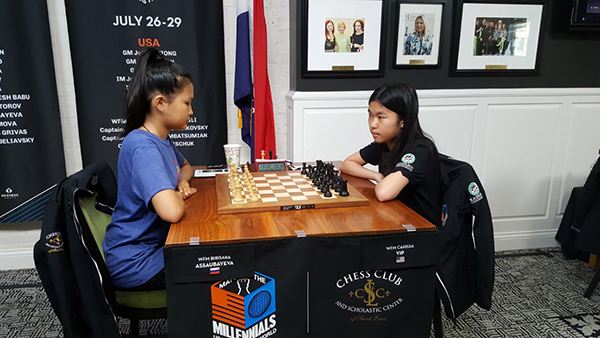