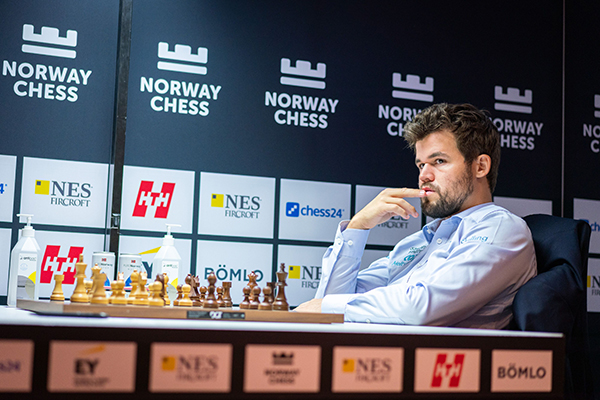 
The final 10th round of the Norway Chess was played in Stavanger on the 17th of September. Ian Nepomniachtchi and Magnus Carlsen made a draw in their classical game. The world champion won the Armageddon game as Black to become the tournament winner with 19.5 points scored.

The Karjakin vs Tari game was drawn. However, the Russian grandmaster beat his opponent in the "sudden death" game as White.