Russian Players Are After Leaders in Gibraltar 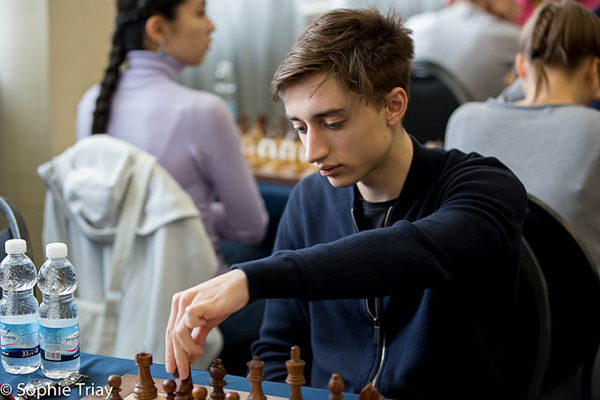 Hikaru Nakamura (USA) and David Howell (England) are leading the race in the main tournament of the Tradewise Gibraltar Chess Festival with 6 points out of 7.