The players will compete in rapid and blitz. 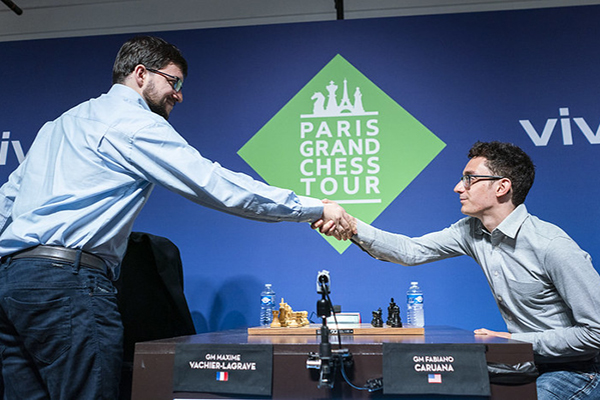 The Paris Rapid & Blitz, the second event of the Grand Chess Tour, will be held in the capital of France from June 16 (arrival) till June 23 (departure).