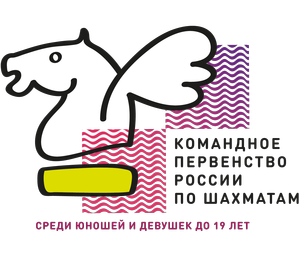 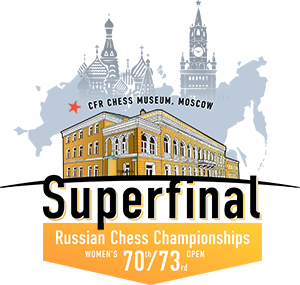 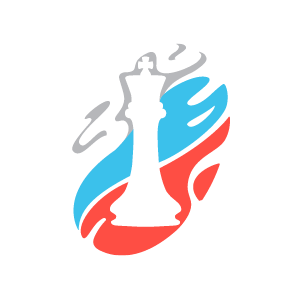 Second Round of Russian Youth Championships Played in Sochi 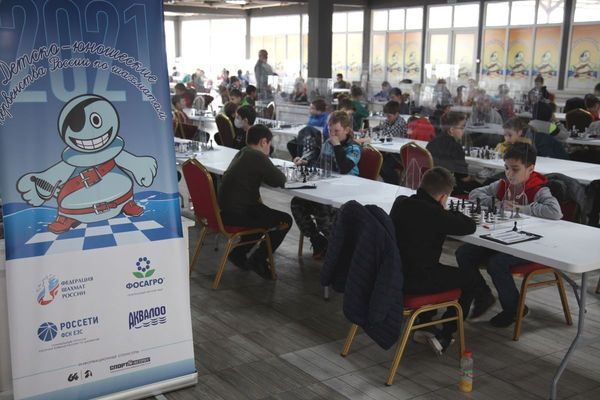 Eight hundred sixty-seven participants from 74 regions are playing in two turns in three spacious halls. There is much more space between the tables as it used to be in previous championships, there are protective screens between the players, and hand sanitisers are everywhere.

The players are competing in the 9-round Swiss tournaments.