Alexandra Kosteniuk and Kateryna Lagno advanced to the quarterfinals. 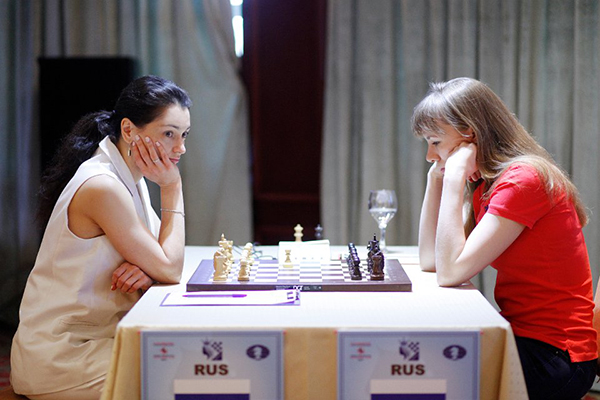