The tournament is being held on Chess.com. 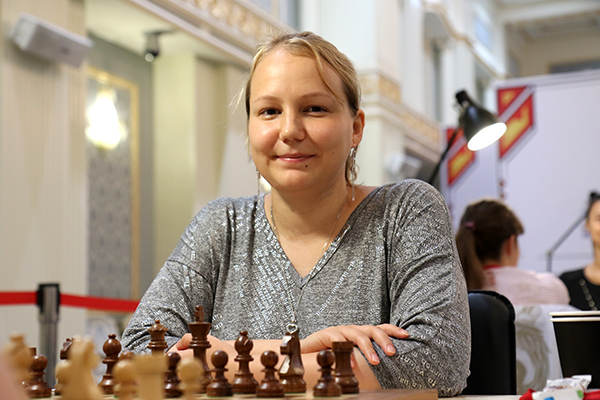 
The qualifier of the Women's Speed Chess Championship, organised by FIDE and Chess.com, is completed. The final sixth Swiss tournament and the Play-Off took place on June 23.

Valentina Gunina, who had reached the Play-Off stage in nearly all the qualifiers but could not make it to the top two, and Tatev Abrahamyan got two final spots in the Grand Prix.