Daniil Dubov is half a point behind. 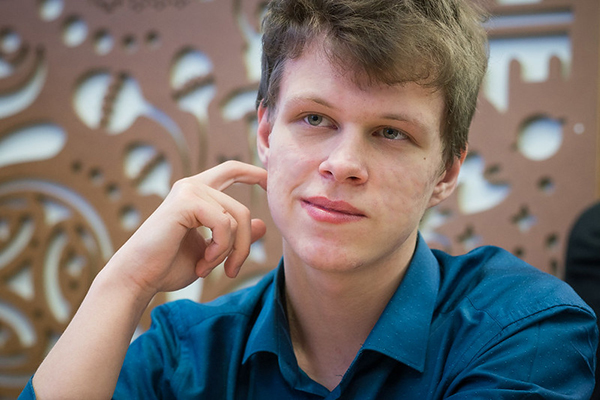 
The Chessable Masters, one of the Magnus Carlsen Chess Tour's events, began on Chess24.com.

The grandmasters are playing each other twice in rapid chess over 10 rounds, with the top 4 then advancing to the knockout stage.

The first 5 rounds were played in the A Group on June 20. Vladislav Artemiev has taken the lead with 3.5 points. Daniil Dubov is half a point behind. Magnus Carlsen and Hikaru Nakamura have got 2.5 points each. Alexander Grischuk has scored 2 points, while Harikrishna Pentala is on the sixth place with 1.5 points.

The B Group will play first 5 rounds on June 21.

The time control is 15 minutes for all moves, with a 10-second increment from move 1. No draw offers are allowed before move 40.